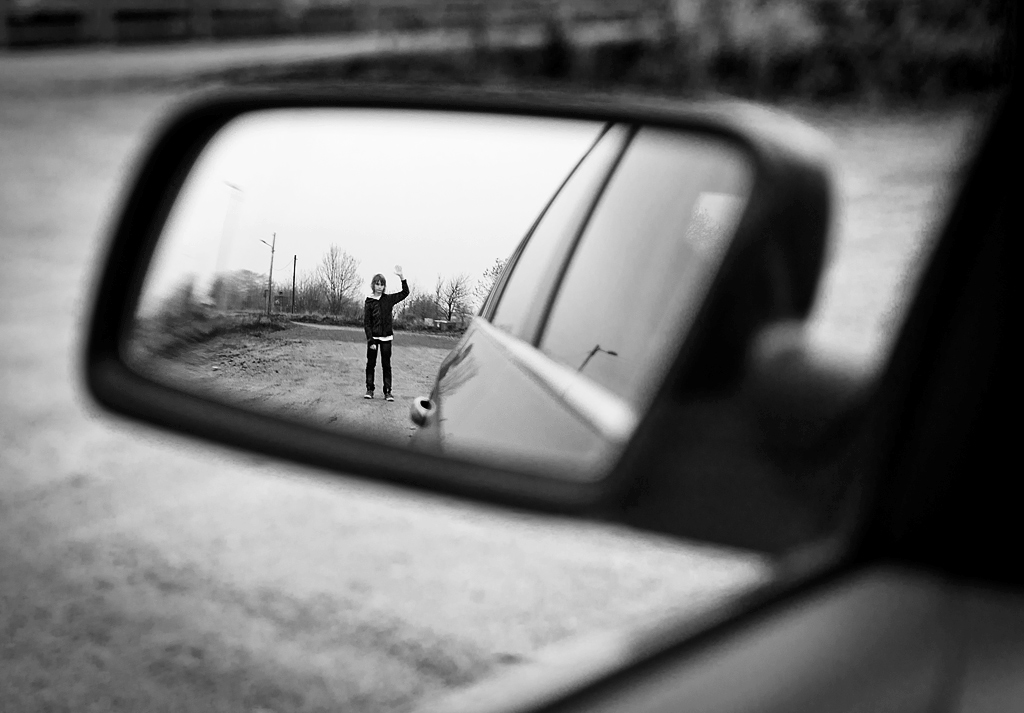 This is not an edtech review of the year (why do that, when Audrey does it better than anyone?), but rather a review of my own blogging over the year.

First up, some stats:

I try to blog on average about once a week, so maintained that pretty well. I don’t have a strict policy on this (eg, blogging every Thursday afternoon or something), but the rough goal does prompt me to blog on occasion when I feel there’s been a gap. And in the way of the unpredictability of such things, it is often these ‘filler’ posts which end up being the most popular. So a loose goal seems to work for me in this regard.

I don’t know how to interpret the stats, I know from my other aborted blogs on films and ice hockey, which get about 20 views a year, that this is a lot of traffic. I suspect though that it’s largely bots (certainly in the visits count) generated by having a certain amount of google juice. Even bot love is a form of love.

In terms of themes that emerged this year in my own writing (which is not necessarily representative of anything broader), I would suggest the following four.

Trying to make sense of it all – after the dumpster fire of 2016, this year lurched further into farce and insanity, so there were a few posts on what does it all mean? And in particular what does it mean for education? I toyed with the unenlightenment theme for a bit, but I don’t feel I ever really got that to a meaningful conclusion. Perhaps it didn’t have the legs in the end. The intersection and role of technology in the dystopia we’re creating was also a concern. This theme demonstrates the use of a blog to work things through for yourself as much as sharing ideas – blogging is frequently the means by which I approach a new topic or issue, as its format helps me develop my own thoughts on something. So, I’m always tremendously grateful for those who help me work this through, and especially for the generosity in interpretation of half formed ideas.

The role of open universities and openness – this theme looked at questions such as: what is the future of single mode open universities? What topics does the term open education cover? What are the ways in which openness is being deployed by universities? This is a recurring theme on this blog, as its pretty much my Venn diagram intersection as an academic of research interests (OER, OEP, etc) and institution (OU veteran). This year I felt however that it was a topic that came up a lot more at conferences. Maybe it’s the after effect of MOOCs.

Study & personal metaphors – I completed my Art History MA this year with the OU, and I like to try and make connections between my study and ed tech, even if its very tenuous. Reflecting on being a student is always useful, and  metaphors allow you to be playful in a way that formal academic writing doesn’t. More people came up to me to chat about the Barnaby post or the privilege post than ever do about my academic papers.

Professional amplification – when you have a reasonably popular blog or twitter account you sometimes get asked to broadcast stuff: events, job adverts, projects, etc. I try not to do too much of this, but this year I have used the blog to try and promote some of my own research or others. The key to this not just being a broadcast which I think would be boring for everyone is to find ways in which they speak to broader trends. Having a ‘voice’ (whatever that means) is a bit of a privilege so using it to boost projects or organisations I’m associated with is something I can offer.

Those four categories don’t cover all the posts, but ‘miscellaneous ramblings concocted while walking the dog’ doesn’t convey the right sense of analysis does it? I would say I hope 2018 is better than 2017, but I don’t see much hope for that. Mike Caulfield’s predictions seem pretty on the nose for me, and that doesn’t look like a fun place. But I’ll keep blogging my way through it, as it’s the only thing I have (well, that and a penchant for naps, but that won’t help anyone).

Oh, and thanks Reclaim Hosting for another great year of service.