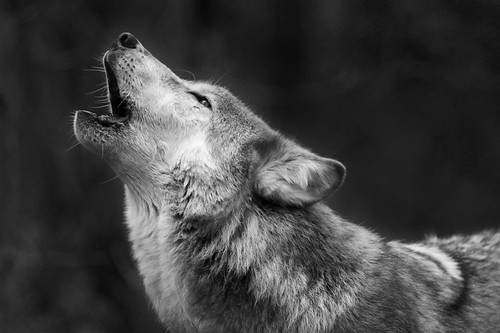 At ALT-C I was having a conversation with Amber Thomas about our mutual friend Ross MacKenzie’s interest in rewilding in Scotland. There are many different approaches to rewilding it turns out, but the two main ones are top down – reintroducing the big fauna such as wolves into a habitat, or bottom up, where you start at the bottom of the food chain and reintroduce small scale flora (and remove invasive species). Anyway, that’s my very basic understanding of it, my apologies if I’ve got it completely wrong.

This got me thinking that rewilding might be an idea we could take to ed tech. Much of the early enthusiasm around ed tech was that it was, as Brian Lamb used to characterise it, fast, cheap and out of control. But as it gained significance and a more central role in the university system it became more robust, and controllable. This is a good thing – students don’t want the system they need to submit an assignment at midnight to be flaky. But inevitably there has been a loss of some of the innovation that was prevalent when there were greater freedoms, as university processes and regulations have solidified around enterprise systems.

Rewilding offers a metaphor here, so I went searching to see if others had written about it, and came across this piece by Aaron Davis where he talks about rewilding education. In ed tech terms we would want to introduce tools into the ecosystem that would encourage some of the innovation we saw previously. But as with introducing wolves, it has to be done carefully, you don’t want tourists attacked and you don’t want students caught in frustrations with unusable systems. The two approaches to rewilding offer pointers here. A bottom-up approach might be to introduce some small scale, low impact tools, such as SPLOTs which encourage some of the pedagogic innovation, without becoming a system wide tool (as Jim Groom says, “let’s get small“). The more top-down approach is not to introduce a big system, but rather to tackle the policy issues – incentivise the use of such tools, make the IT infrastructure capable of supporting them, allocate resources and remove barriers. I’m convinced there’s a more interesting ed tech ecosystem out there.