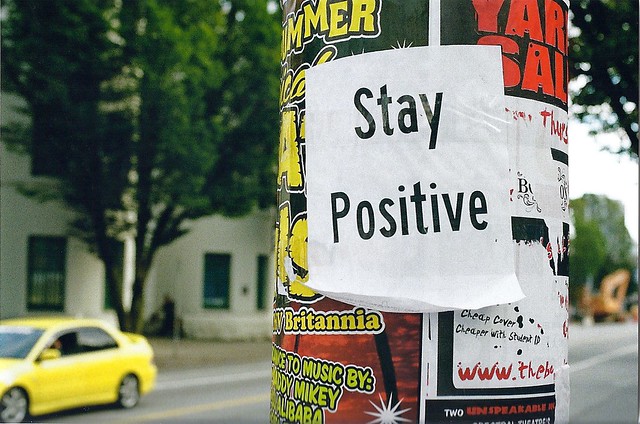 I’ve been mulling around something on how openness ain’t what it used to be for a while. I’m not sure I’ve got it, but a few strands are converging.

Firstly, the way openness is framed now is really as free. Tressie McMillan Cottom gave a good presentation at ICDE last year, in which she highlighted that the new forms of openness do not create the equality many had assumed. For instance, it is mainly elite universities that adopt open source LMSs, whereas poorer community colleges sign up with commercial providers. And both for OERs and MOOCs, the learners who use them most tend to be well educated already and from privileged backgrounds. Simply making something ‘open’ itself does not lead to equality or democratisation, and in fact may increase inequality.

This arises because ‘open’ has become largely synonymous with ‘free’. But openness is something much richer and more complex than this. In order to make things truly open, then free may be the least interesting element in the overall equation. You need to provide support structures, to specifically meet the needs of the audiences you feel might benefit from open. And that costs money. So not only does the equating of open to mean free underplay other elements, but it also falsely gives people the impression that this is a cheap option. It is not. Support for openness usually requires people, and they are often the most expensive component in an education system. Whether that is supporting learners on MOOCs, or supporting teachers to adapt OERs, the ‘build it and they will come’ philosophy only applies to people for whom the route is already easy. It also gives a lower return. The audiences you might want to benefit from open approaches are likely to drop out more, get lower grades, earn less than the guaranteed successful people. So now openness is more expensive and gives lower success rates. It then becomes less of a Silicon Valley dream investment, but it does become more of a social good.

The conflation of open with free has nearly always been to the detriment of the people openness is intended to benefit. So we need to get away from it: Accept that openness costs money somewhere in the system if you want to do it properly, or stop calling it open education.

Constellations of Open from Robert Farrow

This might be a useful way of thinking about the type of supported openness I mean here. When the Open University was founded it developed a model called “Supported Open Learning”. Note that it wasn’t just “Open Learning” – without that ‘supported’ part the rest falls away. This is my resolution for this year, to look at open education ventures and ask ‘yes, but where’s the positive openness?’