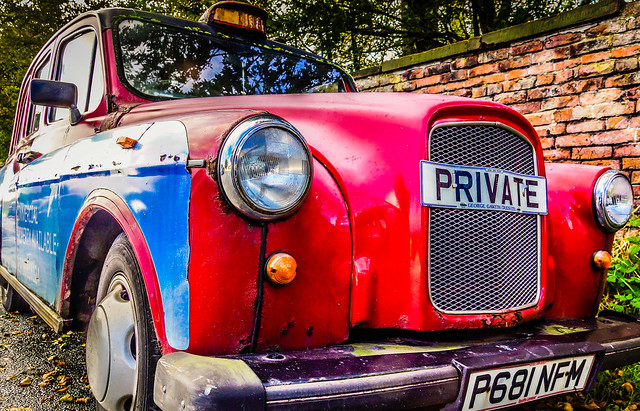 I have tried to avoid writing a piece about Uber, because, well I just lost the will when I thought about it. There is a very strange tendency in technology writing to take any successful business and view it as a universal acid. All of the commentators and tech media go on an obsessive hunt across every sector: THIS MUST APPLY EVERYWHERE!! is the mantra. So we get “Uber for [insert sector of your choice]” pieces everywhere. I guess they’re easy to write, and people seem to like reading them. I think they appeal to the “get on the bus” fear argument I mentioned in the previous post.

Inevitably there have been “Uber for education” pieces – Nassim Taleb says we will bypass institutions and go straight to instructors (because people approaching a world famous expert is exactly the same thing as a nervous, financially poor learner getting started on a subject who doesn’t know how to proceed, of course); the inevitable start-up (InstaEDU) which gets bonus points for almost literally stating the get on the bus argument (“Are you the one still hailing a cab or are you calling an Uber?”); rehashing the unbundling education argument; and on and on.

The basic idea is that universities will be made redundant (for about the fourth time since 2010) because individual learners will go direct to a marketplace of private educators. What people rarely write is why a sector isn’t like Uber. That’s probably because no-one wants to hear this, and anyone foolish enough to write such stuff would have to be some kind of curmudgeon who was like, not with it, Grandad. Well, hello there. So here is my attempt at such a post.

It’s important to understand the key elements of the Uber offering:

Hardly any of those conditions apply to education, which has the following characteristics:

I think there will be aspects of (really, really for want of a better phrase) Uberization of education. Indeed they’re already here, and are just part of the changing approach to workforce. For instance, it is often difficult for an institution to compete with an individual consultant on price for research that doesn’t require large resources. Writing a review, conducting interviews, etc – the overheads of a university add too much to a bid compared to someone working out of a home office. Similarly the online tutoring model which seems to be such a revelation to many, is already underway. I think this will expand, particularly in combination with OERs and MOOCs. But I suspect it will be largely in conjunction with higher education, not in competition to it.

The appeal of apps and businesses like Uber is their simplicity. It’s not impossible to address all of the reservations I’ve set out above in some Uberized fashion, but it would end up being a complex, unwieldy affair that would defeat the very object of its existence. And that is the biggest difference between Uber and education – getting a taxi is simple, getting an education is complex. That’s why we value it highly – after all, you put letters after your name to indicate your education, not to show how many taxi rides you’ve taken.