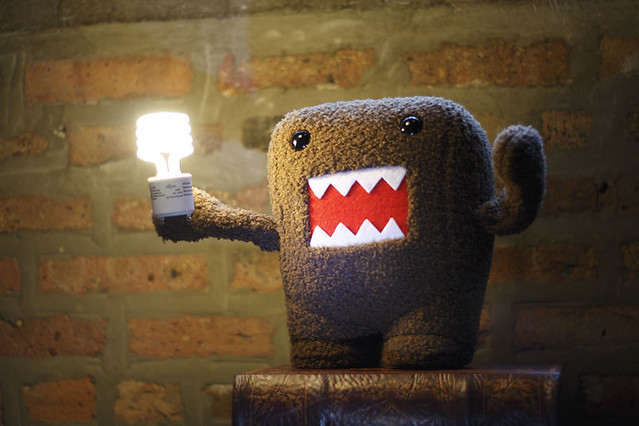 It is a frequent cry from politicians, vice chancellors, industry leaders and educators that they want to see innovation in higher ed. I mean, who is against innovation? But the rhetoric for the need for innovation is rarely backed up by practice that will encourage it. Innovation doesn’t just arise from nowhere, and what we increasingly have in higher ed is a context of conflicting narratives. These are the demand for (or reprimand for the lack of) innovation on one side and the efficiency, accountability narrative on the other.

I was reminded of this conflict again today when reading an article(via Laura Pasquini) which reports in a study which they constructed a network from biomedical and chemistry publications. They mapped knowledge that was innovative, ie added new connections to the network and those which built on prior knowledge. They found that “while researchers who pursue riskier academic work may not be published as frequently, if published, their work receives more citations.”

The conclusion they draw is that the push to publish for the sake of fulfilling metrics, as promoted by the REF, and most tenure track processes, actively works against innovation. I haven’t studied their paper, so maybe those conclusions aren’t valid, but if so, it marks a peculiar triumph of the measurement approach. The very reason we developed academic publishing in the first place (to share knowledge and encourage innovation) now acts against innovation occurring.

This is an example of the conflicting narrative we encounter in higher ed. While innovation has never been more highly valued, the context within which it occurs has never been so focused on efficiency and control. It is difficult to allow innovation to flourish if other parts of the system are rewarded for tight control (think of what you may want to explore with IT services versus how they are being measured in terms of performance, or if the route to promotion discourages failure. You can have a culture that foregrounds innovation or one that foregrounds efficiency. You can’t have both. And that’s fine, maybe we should focus on efficiency. But if we do so, it’s then a bit off to be derided by industry leaders for a lack of innovation. Innovation generally requires people to be given some freedom, and a lack of monitoring. And which leaders are brave enough to give up monitoring?

It isn’t always about money, incentives aren’t that effective as motivators for innovation. However, when there are two narratives in competition then the one which relates most directly to job security, or money, becomes a deciding factor. And that tends to favour the efficiency narrative. So you can’t blame academics for focusing on this, at the expense of innovation. It’s what all the context markers are telling them to do.