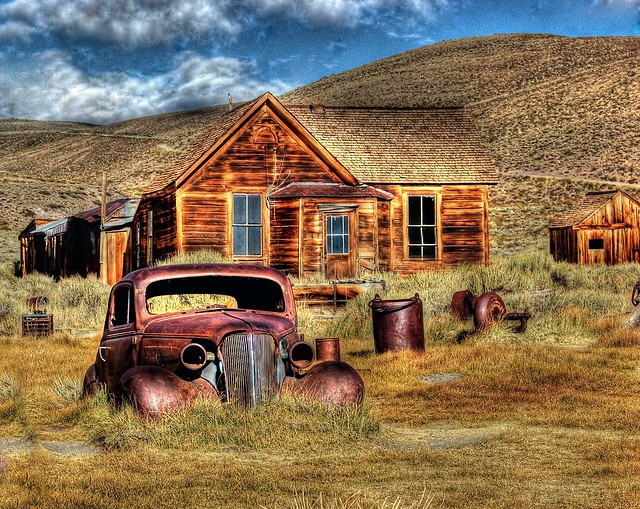 Now that we’ve had a few years of investment in MOOCs we can reflect on what this period tells us. I’m not talking about the value of MOOCs themselves, their pedagogy, or technology, but rather what this unprecedented amount of investment from universities and venture capitalists reveals. Rather unsurprisingly, people are now questioning the sustainability of this investment, and whether, you know, it was worth it. So here are my lessons from the MOOC investment bubble for anyone wanting to recreate it for any new venture.

That’s, erm, quite a cynical list isn’t it? I still maintain that MOOCs are interesting, but we should have explored them more on our own terms before joining in the gold rush. I hope there is some sober reflection now on the investment that has gone into them.