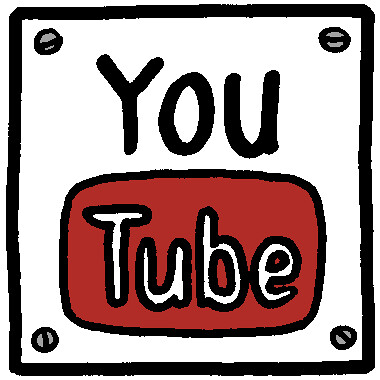 YouTube was founded in 2005, which already seems surprisingly recent, so much has it become a part of the cultural landscape. As internet access began to improve and compression techniques along with it, the viability of streaming video reached a realistic point for many by 2005. YouTube and other video sharing services flourished, and the realisation that you could make your own video and share easily was the next step in the democratisation of broadcast that had begun with the web. While its use in education was often restricted to broadcast, this was instantiation probably comes closest to the original learning objects concept. As the success of the Khan Academy illustrates, simple video explanations of key concepts that can be shared and embedded easily met a great educational demand.

However, the use of video by students in higher education is still not a standard assessment form. This may be one area where secondary education performs better, with group video projects common place. In some disciplines such as the arts it is more common, but in 2018, it is still the case that text is the dominant communication form in education. While courses such as DS106 have innovated in this area, many students will go through their education without being required to produce a video as a form of assessment, and we have not fully developed the critical structures for this medium that are accepted for text. We know what a good essay looks like, but are less sure on what constitutes a good video (perhaps we need someone to reclaim it). But it remains an area that allows for creativity and fun for students.

For academics, the ability to be a broadcaster was appealing. Unfortunately, talking head videos are rarely exciting, and once the novelty had worn off, it was clear that skills relating to video production were required. But even so, the threshold to entry was dramatically lowered. You could now produce nice videos to accompany a paper, which might reach different audiences, or live stream conferences to amplify the event, or embed video teaching content in your course, or create video blogs. The use of video is still done poorly more often than it is done well, and for your own sanity never look at the comments on YouTube, but it has become a valuable additional tool for educators, learners and researchers since its democratisation in 2005. Except this one, which is rubbish: