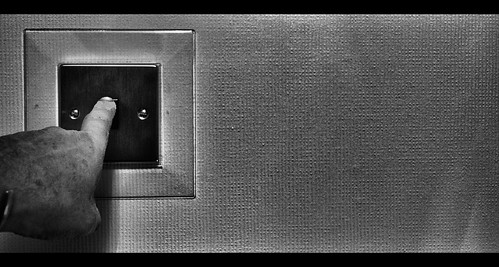 Readers of this blog will know that I’ve often criticised the theory of disruption, and particularly its application in education. I won’t rehearse those arguments again, but it wasn’t until Trump and Brexit that I appreciated how much disruption had transcended its original form. Initially, when digital industry was new on the block, it provided a useful way of thinking about the potentially massive changes coming to many industries. And we can’t say that newspapers, music industry, photography etc haven’t been completely altered by the arrival of digital technology (although often Christensen’s disruption falls down under close inspection and better theories are available). But disruption it turns out is not about the digital. That was just its original form. It has now mutated beyond its original host and become an altogether different form of virus. This is true of the Silicon Valley ideology it is so deeply rooted in also. As Audrey Watters puts it:

The significant tenets of disruption are revealed in Trump. They are that existing knowledge is not only irrelevant, but a dangerous impediment. Disruption isn’t even about business it turns out. When Christensen says:

“By doing what they must do to keep their margins strong and their stock price healthy, every company paves the way for its own disruption”

What this actually came to mean (even if it wasn’t his intention) was that knowledge of any area itself is viewed as a reason not to trust someone. Core to disruption is the romantic notion of the outsider riding in on their white horse to save the sector from itself. And it is essential that this person be an outsider, only someone unencumbered by domain knowledge and all its established bias can truly see the opportunity for disruption. That pretty much describes Trump’s whole campaign, from “drain the swamp” to “lock her up”. Secondly, disruption pitches itself as complete revolution – a displacement of the incumbent by the new arrivals. Microsoft may have worked with IBM in the early days, but ultimately they replaced them. There is no collaboration, working alongside, improving here. At this point I cast an eye over Trump’s appointments.

It turns out disruption is a key element in the unenlightenment because it explicitly prioritises an absence of domain knowledge and seeks to undermine expertise. That’s a hell of a legacy Clayton.