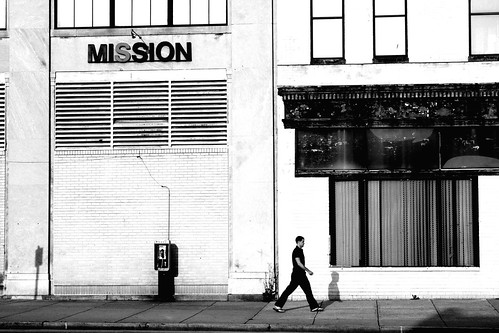 This follows on from yesterday’s post, last week at the Hewlett meeting I was asked to do a two minute presentation about OER work at the OU. There’s quite a lot to fit into two minutes, so I concentrated on four aspects:

My overarching theme was that all of these could be directly influenced by the OU’s mission statement. Now, most mission statements are rather mom and apple pie, and aspirational word bingo (I suspect many of you won’t be able to state your university’s mission statement if you work at one). But at the OU our mission statement ‘is to be open to people, places, methods and ideas.’ This is something we all really sign up for and believe. It is also a really well crafted, concise mission statement that has a number of consequences.

In its original interpretation it translated as the following:

The adoption of OER can be seen as an extension of this mission. But it also underpins each of my four example above, for instance in doing research we have to be open to methods, there are often different approaches you need to adopt to get at an answer (not just quantitative research for example).

I raise this because someone commented yesterday that they hadn’t really twigged that it meant the OPEN university. I know what they mean, we get accustomed to saying it as one noun, and not hearing the individual elements. But the mission statement illustrates I think how much openness is core to its identity. It’s a pretty good statement to return to when considering the direction of the OU I find, and if I were tasked with coming up with a mission statement that was relevant today, I don’t think I could do better.