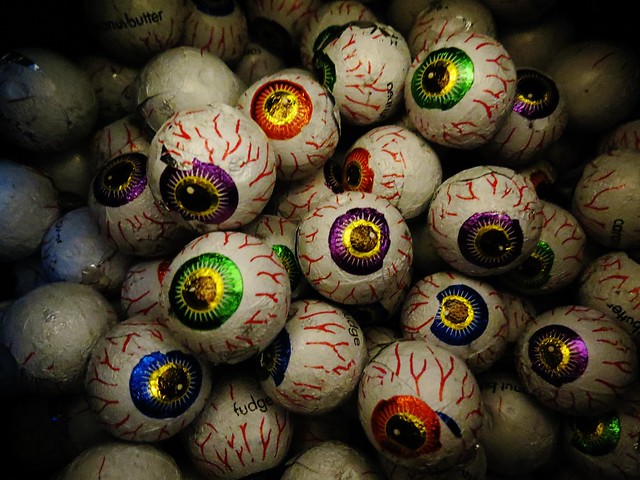 I work a lot in OER, and I do a lot of blogging, and I often blog about OER. But I don’t blog as OER. In this post I’m going to compare two things that are completely different – OER repositories and blogs – and so you can’t make any valid comparisons. But that’s the point of the post really, to see if there is a different way of looking at a topic.

I’ve been looking at the stats for various repositories recently, both OA publishing ones, and OER ones. Thanks to David Kernohan for pointing me at JISC’s IRUS service, which provides a breakdown of publication repositories from UK universities. You need to have a login from a UK university to access it, so I’m not sure how public the data is. But it does provide you with a breakdown across all unis. The figures vary wildly eg the number of deposits per institution range from just six to over 37,000. The average monthly downloads ranges from 0 to 174,000. But in general most institutions have a total number of deposits in the low 1000s, and monthly download figures between 5-20K.

If we look at the UK’s now retired nationwide OER repository, JORUM, the stats are quite strange. They vary wildly by month eg 9K in Feb 2015 and 463K just a few months later in June. They list “views” and “downloads” – my guess would have been that views would always exceed downloads (people tend to look at an item to assess it rather than download I thought). But this shows wide variation also – sometimes views far outstrips downloads (eg Sept 2015 285K vs 80K) but other times the opposite occurs (eg Sept 2014 8K vs 351K). It would be interesting if anyone has theories about this, but that’s not really the point of my post.

I’ve also seen the stats on a few institutional repositories (which I won’t name) – some are impressive with millions of hits and others really don’t get much traffic at all. I was thinking about this in relation to blog stats. This blog has reasonably high traffic, whereas my new blogs have zero visitors. Partly that is a function of having built up enough content in here that others have inked to, so it has some SEO juice. It is also a function of being caught by lots of bots, so the stats are not always reliable. Visitors (which I think is the more reliable figure) over the past year was 214K and visits (probably mainly bots) 3.3 million.

I offer these figures up not as a poorly disguised humble brag (ok, not that poorly disguised), but just because they’re the ones I have. I know plenty of other bloggers who far outstrip these. The point is, they are the type of access figures that are comparable to many big projects and which would be reported happily reported in impact statements. Now, as I said I am deliberately comparing things which are not alike – a blog visit is not the same as an article download.

But the thing it set me thinking about was the figures are in the same sort of league. And blogging is done in spare time, at little or zero cost to the institution. What if we started envisaging projects more in terms of the blog as the core element rather than the dissemination or engagement channel? When a project or an institution is tasked wit building an OER repository, we all know what that looks like, and our default mode is to produce content, build a database, recruit a technical team, etc. But what if we said instead, we’re going to employ four bloggers (say), who will write engaging posts about the topics rather produce academic content? Are those posts better accessed and used than formal OER?

I’m pretty sure someone (Jim Groom? Alan Levine?) has written on this before. And I’m not quite sure I know what I mean by it. But I think there is something in there about rethinking what we mean by OER to be content that is more socially embedded and personal. The impact stats suggest it might be a more successful route if number of eyeballs is our measure.