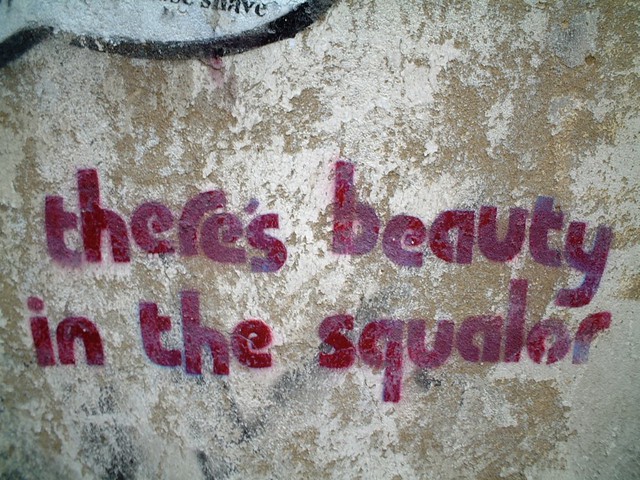 A couple of posts coming up about every blogger’s two favourite subjects: themselves and blogs. Since moving to Reclaim Hosting (slogan: We put the host in hosting) I’ve started creating blogs willy nilly. Partly this is because I can, and it’s a fun thing to do on a Saturday afternoon when it’s raining. But I think it also reflects that I have a number of discrete interests now that qualify for blogs of their own.

It started when Blipfoto, where I posted my photo a day, began having financial difficulties. I didn’t like the thought of losing that three year catalogue of memories. They seem to have sorted themselves out now (and I recently stopped doing the photo a day thing anyway), but I liked creating a backup that I owned and could control.

Then last year I set myself the goal of seeing a current film every week. I decided to continue that this year, but also set up a blog to record it. I don’t exactly review the films, I go on the basis that people know the plot, but rather I use it to talk about my personal reaction to a film. It’s quite fun, but I’m well aware it’s not that great. Writing about movies is tough beyond “I liked it/I didn’t like it”.

Last week I created (still messing with the themes) a new blog for the upcoming Cardiff Devils ice hockey season. This will be even harder to write about than films I predict. It’s very difficult to write about sport without sinking into a quagmire of cliche, sentimentality and melodrama. Plus I’m not really grounded in hockey knowledge.

So why do it? I don’t really promote these other blogs (allright, this post is doing that I confess, but I don’t tweet them often or seek out traffic). I don’t particularly want anything from them – the sports and movies blogosphere is a crowded place, so you’re not going to make a dent there. It is this very difficulty with writing for these last two blogs in particular that is the point of it really. I think it improves my writing overall to stretch myself beyond the usual topic (I mean, I can write about OER until everyone starts crying). Blogging is how I get to grips with a subject. Making myself write about it, in a public forum (even if no-one beyond Jim Groom actually reads it) forces me to think about ways in which I can frame it, respond to it and analyse it, be that a game, a film or anything.

This is exactly what I did with ed tech blogging at the start. Blogging is a key aspect of how I engage with a topic and come to understand it. That is allied to twitter and other forms of social media also, but blogging is at the centre of it. Some of you will have read that piece in the Guardian about how using social media was not serious academic work . Although the writer is mainly sniffy about twitter and instagram, I imagine they lump blogging in there too. My feeling is the opposite – I can’t imagine being a serious (or otherwise) academic without blogging.