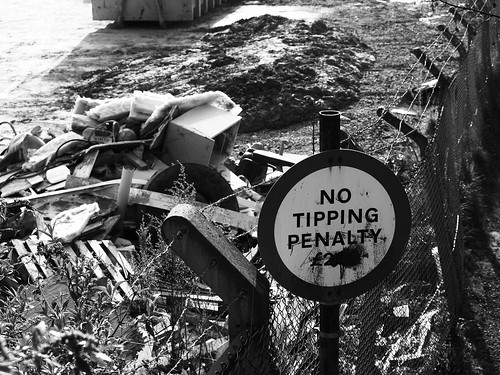 Let’s be optimistic (remember optimism?) and assume that US and UK politics will return to some sense of normality within the next five years, and, you know, actual competent politicians will run the country. Only then will we really see the damage of the current period. For a start, I worry about the mental health of people having to endure this period. Waking up to a new piece of insanity and attack on humanity every morning is wearing. Being perpetually angry, frightened, vulnerable, confused is just exhausting. When we’re in it you keep going, but like looking after young children or going through a painful divorce, it’s only afterwards you look back and think “how did I do that?”. A lot of people will carry the toll of this period for a long time.

Then there is the social cohesion impact. Families and friends have been pushed irrevocably apart in a way that normal left/right divides never achieved. This is no ‘on both sides’, the rhetoric has been pushed by the right to a point of no return. The new right portray themselves as brave, free thinkers, but I’m guessing the old right just knew you couldn’t push it this far – they knew there was no coming back if you did and from there no-one wins. You don’t go on a Nazi rally at the weekend, and then come in to work on Monday like it was an outing to the mall. And you don’t say you support someone who backs that rally, then move onto talking about the football. There are no gentle comedies waiting to be made of this era which portray family members initially arguing bitterly but coming to understand that each side has a point. When one side wants to deny you or your friends’ right to existence, there is no common middle ground.

And then there is the damage to democracy, politics, the media and the role of the public figure. If lying is just ‘meh’ now, what does that mean for any of this?

But from our perspective, what is the role of education after all this? I’ve talked about combatting the unenlightenment, but the whole role of education will be shaped by how we look back on this period. These are some of the areas we will need to address:

This is quite a big shift in education, far beyond the ‘let’s get digital’ mantra. Maybe that’s too much to ask for education, but we need to start looking to a time when we’re not just firefighting but actively learning the lessons from this period and helping to shape a more functional, and hopefully positive, future. Assuming there is still a world with people in it by then, of course.