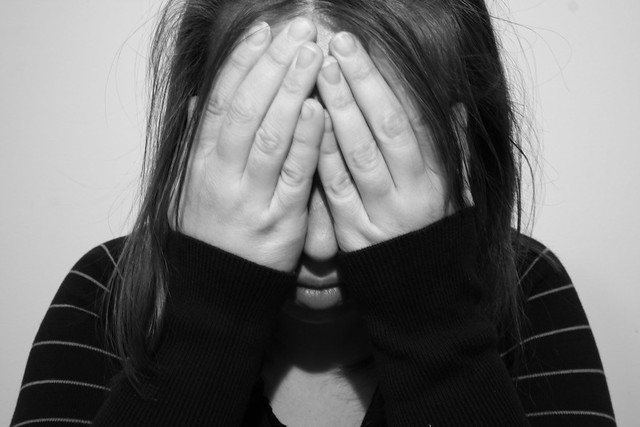 Generally I don’t go in for a romantic view of the past, and a sense of displeasure with the present. We forget just how grim the past was for most people, for most of history. But lately, I’ve become disillusioned with what we might call “the Unenlightenment”. Now, the Enlightenment is not an unproblematic historical concept (it’s decidedly Euro-centric for a start), but as a general principle it saw a culture that sought to understand the world, through science and art. This desire for knowledge, the very belief that acquiring knowledge was a worthwhile pursuit, underpinned much of cultural development through to the 20th century. And although it started out as a privileged pursuit, the basic premise, which we can summarise as “knowing stuff is good”, went through all of society, as witnessed by the strong links between education and the trade union movements during the industrial revolution. And while the Enlightenment was a European flavour of this principle, there were similar strands before and after in many cultures. When people used to talk of “bettering themselves” they sometimes meant it in purely financial terms, but more often they meant in terms of gaining knowledge (and yes I appreciate it’s a loaded term, but it was one in common usage).

The Unenlightenment sees a reversal of this basic principle: wilful avoidance of knowledge. During the Brexit campaign we saw Michael Gove proudly declare that he didn’t listen to experts. Brexit may be the most complex political task currently underway anywhere in the world – I don’t begin to understand the legislative, trading, social, implications of realising it. Whatever your own view on the vote, it is surely bizarre that experts should be deliberately excluded by some from commenting on a task of such complexity. And with Donald Trump, we repeatedly see him, his team and supporters dismiss facts and experts. This is not incidental, it is core to his appeal. The Daily Show clip below captures this attitude: “Do I have proof? No. Do I have articles? No. But my mind is made up” one supporter declares proudly towards the end.

Trump and the Brexit campaign can be seen as the culmination of a much longer trend of anti-intellectualism however, particularly in the West. In a complex world, people don’t want to hear that there aren’t simple solutions, so the media has dismissed anyone who says otherwise. We can all find our favourite reasons for this I guess: globalisation, neo-liberalism, mass media, etc. That’s beyond the scope of this post. But it does seem that deliberately, and wilfully remaining ignorant is now seen as acceptable, and indeed desirable in a way that once was not the case. That’s my contention anyway, I’m happy to be corrected.

The question then is how does education, and particularly open education operate in this changed context? Education is often promoted as the removal of ignorance. But ignorance can often result from a lack of opportunity. This is something that can be addressed. Indeed my own institution was founded exactly for this purpose, to give educational opportunities to those who were previously excluded. But that is a very different context from when people have opportunity, but deliberately do not want to gain knowledge. You can’t force people to learn. When knowledge and expertise are seen as part of the problem, the elite, the conspiracy, then you are up against more than just opportunity and barriers to learning – it’s a kind of anti-learning.

In this culture, how does education proceed? Simply creating great OERs about climate change, racial history, evidence based approaches, feminism, evolution, or whatever is not enough. They will be avoided, or dismissed. But having those resources is useful I think should someone come to the stage where they want to learn, and having a variety of ways in is important (OER, MOOCs, local college, night classes, blended learning – not just a three year degree). And academics through social media, blogs etc can show that they don’t live in an ivory tower, they’re real people who do know what the “real world” looks like.

But that won’t be enough. And I don’t know what the answers are beyond this. Education needs to fight not only for its own relevance, but for the culture within which it is situated. Open education needs to ask this of itself though. The effects of the Enlightenment were felt for centuries, we have to hope the same isn’t true for the Unenlightenment.