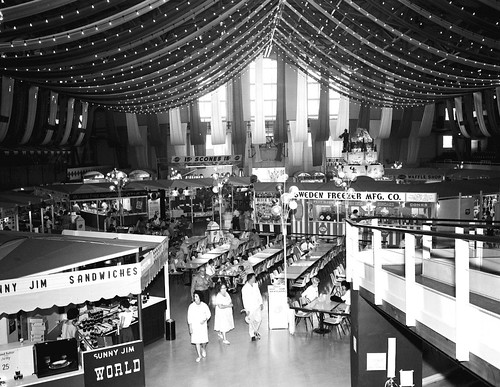 I was at ALT-C this week, and enjoyed Sian Bayne‘s keynote on using Yik Yak to explore ideas around anonymity, data privacy and ephemera. Sian made the argument that while abuses certainly happened on Yik Yak, the experience of Edinburgh students was largely a positive one, and one of the key aspects of this was the anonymity of the user. And non-persistent id anonymity in particular, so you didn’t have the same identifier every time, which adds to the ephemeral, temporary nature of the discussion. For students, and young people, (but hey, maybe for all of us), I can see how anonymity allows you to explore different aspects of your personality, as this is still forming. But also it just made asking questions and being open easier for many students.

Sian made the point that for companies that ant to make money selling our data, anonymity is bad news. They need to know who you are, and for you to have a persistent identity. She had a very nice summary which was along the lines of ‘when we promote the moral panic around anonymity, we are doing the work of data capitalism’.

Some of the questions afterwards concentrated on the benefits of not being anonymous, and downsides of anonymity. But I think this is to view it as an either/or. In reality those students using Yik Yak would have had a reasonable collection of tools (I’m not calling it a PLE), including Facebook and others that rely heavily on not being anonymous. What we might like to promote then is encouraging students to avoid a monoculture in relation t how platforms use their data and id. Imagine it being like a healthy diet infographic. Platforms could be colour coded as to how well they handle things like transparency around data, dealing with anti-social behaviour, user ownership of data, persistence of data, anonymity, etc. If you’re just using the big bad ones, it’s like being on a burgers only diet. A burger may be fine for some occasions bit you want to make sure it isn’t all your having. This would include university systems also, such as the VLE.

In the Virtually Connecting session afterwards Anne Marie Scott joined us from Edinburgh, and she has been writing some interesting stuff about platforms and ephemera. We discussed whether ephemerality might make anti-social behaviour more or less likely. It might reduce it in that trolls seek the notoriety of having their name known, and want to persistently attack someone, so if it disappears and they can’t find the same person, then the attraction is decreased. But then again it may increase it because the impact and risk is removed, it could be a way of trialling being a troll. I don’t know, and expect it would be a mix of the two, but it’s an example of how we don’t consider some aspects of platforms, such as how persistence might influence behaviour, and take them as just how things are. So I was grateful for Sian’s talk to remind me of how we always need to be examining these aspects.