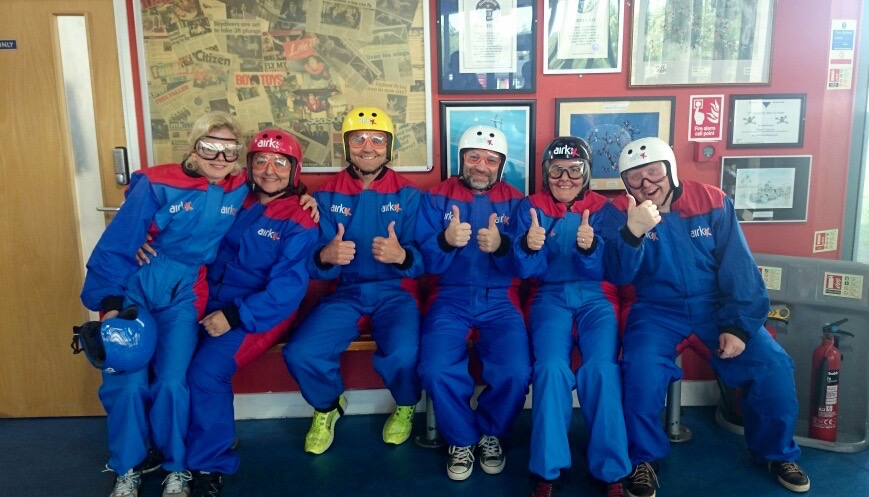 July marked the end of the initial phase of the OER Research Hub. It’s been a great three years, and Beck has pulled out some of the highlights. But what next, you are all asking! Well, we’re delighted to announce that we have received further funding form the Hewlett Foundation. The aim of the last grant was twofold: to try and develop an evidence base for many of the beliefs that people held about OER, and to raise the profile of quality research in the OER field. The new project seeks to continue these broad aims, by establishing the hub on an ongoing basis.

Having gathered data and developed tools for OER we also want to broaden our scope to other aspects of open education, including MOOCs, open educational practice, open access, etc. To this end we’re slightly rebranding by dropping an R and calling ourselves The Open Education Research Hub.

So, what’s happening next? Well we’re going to transition to the new Open Education Research Hub with a new website. We’ll also be publishing a series of data reports over this month from the previous research that focus on the different sectors of formal learners, informal learners and educators. If you’re into OER research, these are for you. We’re also running the Open Researcher course from 14th Sept.

The new Hub will become increasingly an umbrella for other projects. We already have a few of these underway, with OER Research Hub staff involved to some extent in the following:

We’re developing bids around other areas also. And of course, if you have any open education related research you’d like to collaborate on, then get in touch.