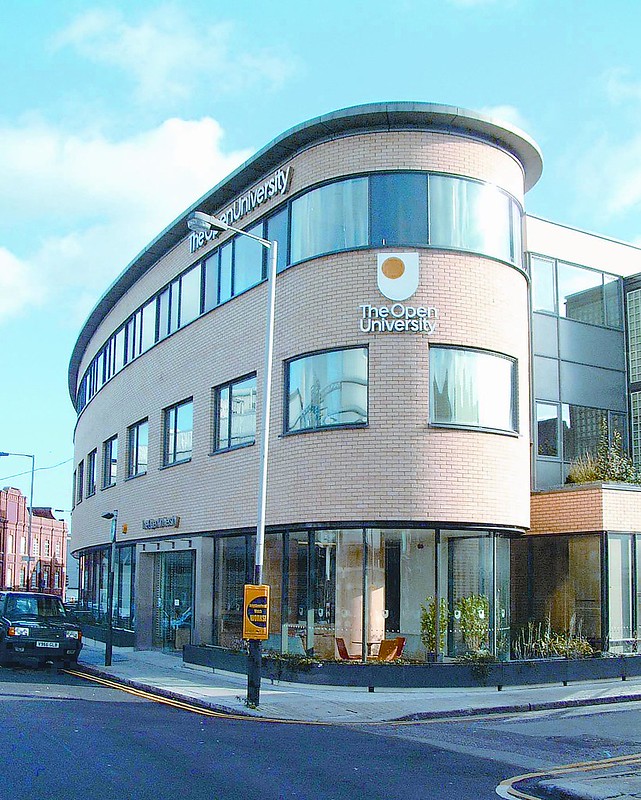 You will have no doubt seen that the Open University has sold its share in FutureLearn, and found a buyer in Global University Systems. This has followed a few years of difficulties and strategic redirections in the MOOC world generally, but happening a decade on from the year of the MOOC definitely prompts some reflection. MOOCs were going to destroy higher education, remember that?

Others will do more detailed analysis, but here is a small anecdote which I think reflects some of the strange logic that underpinned the whole MOOC saga. Around 2015 (I think) the Open University went through a process of closing many of its regional offices. One of these was based in Camden. At the time FutureLearn were operating in the basement of that building. So when it was ‘closed’ as a regional centre it made financial sense to move the FutureLearn team in (I think there was a lease on the building, I stand corrected if others know better). These two events were sort of separate, the OU was closing regional centres as part of the disastrous regime in place then, and they also had a commitment to build and host FutureLearn. So it was a rational choice to put them in the Camden building I expect.

But the symbolism of that move was difficult to ignore. I visited the FutureLearn offices soon after – it was swankily decorated, buzzing with staff and (I’m still not over it) a fridge full of beer. I have often complained about the biscuit travails at institutions so this stuck in the craw a tad. But more significantly, let’s look at that decision – we moved out staff who supported our students directly, and student fees represent the main source of income to the University. Having sent those staff to work from home (or lost them), we then moved in (often expensive) staff who supported students who generated very little income for the OU (there is a low follow through from FutureLearn study to formal registration).

Only in the upside down world of MOOCs does that decision make any sense. And it is a small example of the wider distorted economic model of MOOCs. In this universities provide free content to another platform, for learners to study for free. The life time of MOOC courses is quite short and after 3 or so presentations they tend to plateau in terms of numbers. This creates a hungry beast – MOOC providers need more and more content to maintain numbers. This soon represents a drain on any university. And with no firm business model (We’re selling certificates! We’re selling data! We’re selling microcredentials! We’re selling vocational pathways!) this becomes unsustainable. This was always obvious from the start but such concerns were dismissed as not understanding the new digital economy grandad. Inevitably that upside down logic has caught up with MOOCs.

I suspect what GUS are buying is the platform. And it’s a very good platform, it was a privilege to see the FutureLearn development team work on this and I learned a lot from them. Mike Caulfield argued long ago that the endgame for MOOCs was to essentially become content providers to higher ed. With many unis struggling to operationalise hybrid learning post-pandemic this might be even more apt. But MOOCs, the door to that alternate universe is closing.