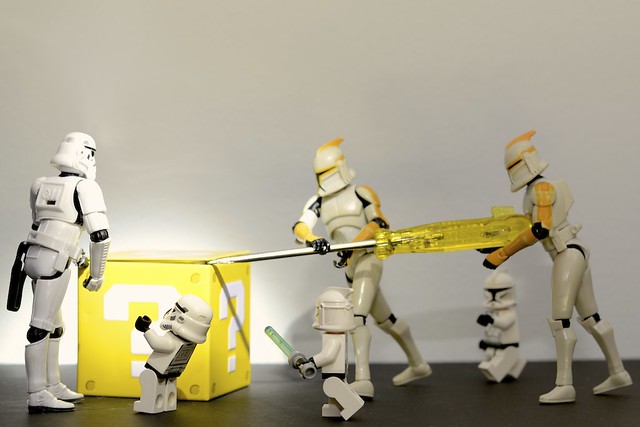 This critical questioning has started somewhat, but largely money and university cooperation is still flowing. But I think we’ll have had long enough in 2016 to see if those investments have paid off. Here are five key areas that I predict we’ll see reported on, and will cause an investment rethink:

I’m not predicting MOOCs will disappear. I think what the above indicates is that MOOCs will need to be targeted to meet very specific aims and audiences. Whether this more finessed approach is viable with the external, commercially driven enterprises who rely on a continual intake of new courses and learners remains to be seen. As with OER, which is somewhat ahead of MOOCs in terms of maturity, they will need to adapt to meet the goals of the sector, and reflect on those initial claims. I would argue that anyone developing MOOCs now looks at these 5 factors (at least) and ensures that they have answers for them. Sorry MOOC companies, I think the honeymoon is over.