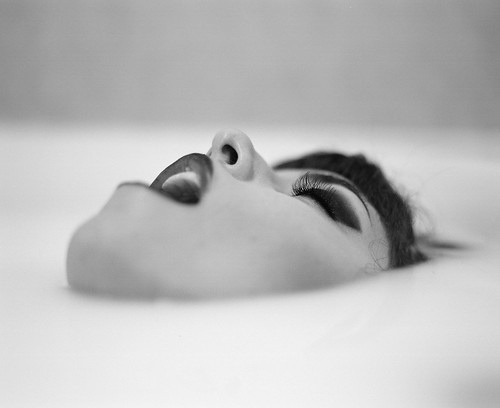 I realise this blog has been a bit whingy of late. This is my last whingy post, after this, sunshine and unicorns, I promise.

I was chatting with (okay, whinging to) a colleague the other day, bemoaning the fact that we all seem to be working much harder, for less impact in higher education. I now regularly work during evenings, weekends and holidays. I don’t recall doing that so often since the days when I was creating T171, our big elearning course, in 1999. Then I was doing that whole “get up at 3am to fix problems” thing, but it was a big deal, it led to the OU becoming an elearning university, 1000s of students and 1,000,000s of pounds. If ever that stuff is worth it, then it felt like this was a case. But now I’m doing near that just to get bids in for smaller amounts, to work on existing research projects, deliver to strategic initiatives, supervise PhD students, write papers, etc. All good stuff, but not life changing. Everything just requires more effort now, for less reward. Research is a good example – it is much more competitive to get a grant, the requirements of submitting a bid (both internally and by the funder) are much more time consuming now, the amounts you get are smaller, and the reporting requirements when you have it much more onerous.

And it occurred to me, mid-whinge, that this is true of every profession – teachers, nurses, doctors, social workers, journalists. All working much harder for less return – often that lower return is financial, but also just in terms of impact. Doing more for less, and doing it more often is the new mantra. In many ways academia has been protected from this trend to a greater extent than many others, so this is not a special plea for sympathy. Rather the question I keep asking, is “how did we get here?” Computers were meant to liberate us all from drudgery. I guess the big suspects are globalisation, neo-liberalism and technology. But even then I don’t think this state of affairs was inevitable. My candidate is post-2008 austerity. Not just in terms of finances, but psychologically and socially. Austerity made crisis the new normal. This created a culture of envy and mistrust. If you or your institution wasn’t operating at the very limits of breaking point then there was slack in the system. And slack was to be eradicated. This created continual downward pressure – in my privileged example, the Government creates pressure on funding bodies to show greater return and demonstrate maximum efficiency; the funding bodies pass this onto grantees in terms of bidding requirements; universities pass it down to PIs and they pass it down to research associates. There was insufficient pressure back up the chain, and each extra cut or requirement is not enough to trigger this.

That’s my simplistic view of how we got here. What I’m not sure then is how we get out of here, because for all of those professions and more, it doesn’t seem like a sustainable approach.

Now, onto unicorns. Just as soon as I’ve finished writing this bid…