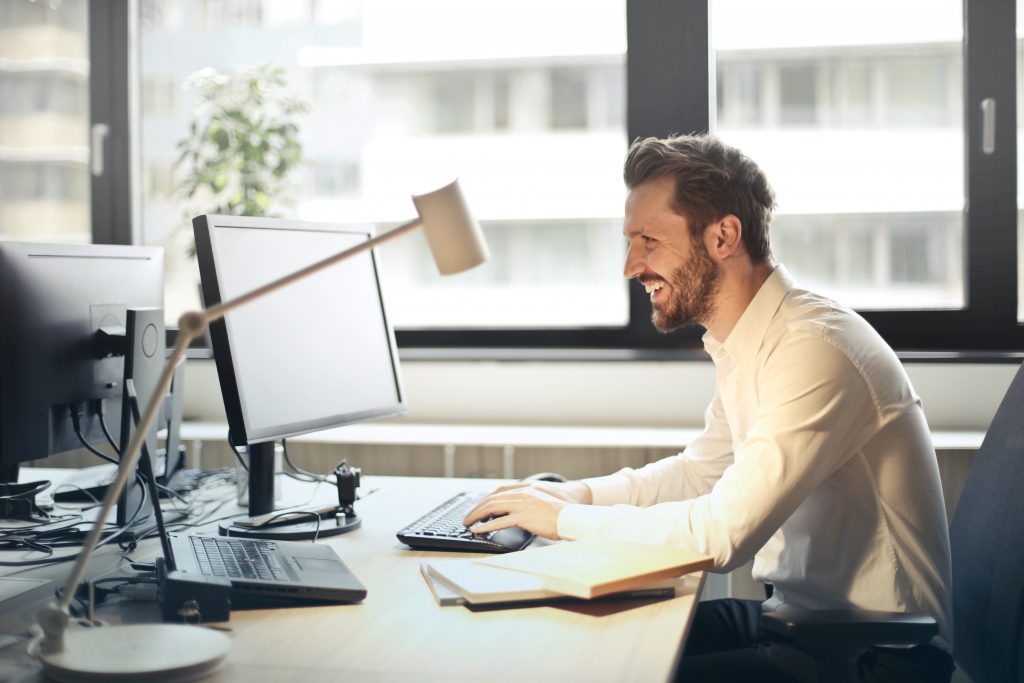 (Look how happy elearning can make you!)

In truth, 1999 is getting a bit late to focus on elearning in my 25 Years of Edtech series. It had certainly been in use as a term for some time, but it was with the rise of the web, and the prefix of ‘e’ to everything that saw it come to prominence. By 1999 elearning was knocking on the door, if not already part of, the mainstream. In a typical academic fashion we argued what we meant by it, and it was obligatory for one person at every conference to say in a rather self-satisfied manner “there’s already an e in learning”. But it was a useful term, as it highlighted the profile of online components (and as a previous post suggested, exploration of accompanying pedagogies).

I’m also making it the focus of 1999 because this was the year we developed T171 at the OU. I’ve talked about this before, but just to rehash, it wasn’t our first online course, but it was the first major online one. We wanted to explore what it would be like to deliver a course entirely online. No printed units, no accompanying material. We were frequently told that no-one would study this way. And of course, it turned out lots of people wanted to. The success of this course (some 12,000 students) almost overwhelmed the OU’s systems and we had to invent a whole new set of digital infrastructures and procedures to cope.

The point of this is that these students were keen to study this way and saw it as liberating, whereas most academics were reticent about its use, and frequently hid this behind concerns about students. I also raise it because a) the OU has been digital for a long time and b) large scale online courses weren’t invented in 2012. You will forgive me an excessive eye roll at the BBC breathlessly reporting that the University of London is going to offer a degree online. In 2018!

One of the interesting aspects of elearning was the consideration of costs. The belief was that it would be cheaper than traditional distance ed courses. It wasn’t, but it did see a shift in costs. You could maybe spend less in production (because you’re not making physical resources, and can reuse material) but you end up spending more in presentation (because you have support costs and more rapid updating cycle). This cost argument keeps reoccurring though, and was a big driver for MOOCs. It came as no surprise to those who had any history in elearning that this did not come to pass.

Elearning really set the framework for the next decade, most of which I’ll cover in subsequent posts, in terms of technology, standards and approaches. This period might be seen as the golden age of elearning in some respects, so sit back and enjoy the next ten posts or so.

PS – I would like to nominate “elearning” as the worst category for stock photos.