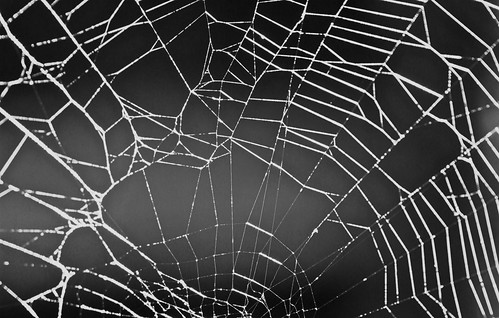 The early enthusiasm for e-learning saw a number of pedagogies resurrected or adopted to meet the new potential of the digital, networked context. Constructivism, problem-based learning, and resource-based learning all saw renewed interest as educators sought to harness the possibility of abundant content and networked learners.

Yet connectivism, as proposed by George Siemens and Stephen Downes in 2004–2005, could lay claim to being the first internet-native learning theory. Siemens defined connectivism as “the integration of principles explored by chaos, network, and complexity and self-organization theories. Learning is a process that occurs within nebulous environments of shifting core elements—not entirely under the control of the individual.”

Further investigating the possibility of networked learning led to the creation of the early MOOCs, including influential open courses by Downes and Siemens in 2008 and 2009. Pinning down exactly what connectivism was could be difficult, George stressed it was not a pedagogy, but rather it could be viewed as a set of principles:

What was significant about connectivism was that it represented an attempt to rethink how learning is best realized given the new realities of a digital, networked, open environment, as opposed to forcing technology into the service of existing practices. This has been surprisingly rare since – Dave Cormier and others have ventured rhizomatic learning, I don’t think I ever explored the concept of a pedagogy of abundance fully, and there is now some development around the idea of open pedagogy, but in general it feels that we have stopped noticing the possibilities of networked technology. For example, while connectivism provided the basis for MOOCs, the approach they eventually adopted was far removed from this and fairly conservative. Perhaps when the internet was new, we noticed these differences more starkly, but now it is the norm, the contrast doesn’t raise as many questions. Even if it’s not connectivism per se, we should continually revisit the impetus to examine the learning possibilities that led to its formulation.