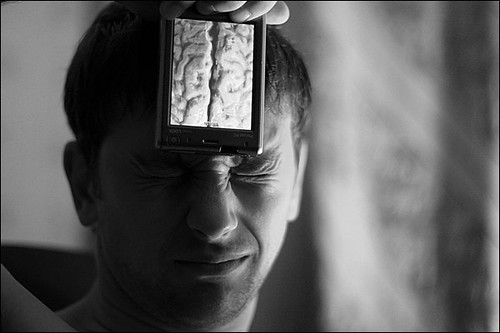 A couple of news stories recently made me reflect on the role of institutional memory. The first was the piece in the Guardian bemoaning that ‘unsackable’ staff may be making the roles of others more precarious (Aside: which universities still have unsackable staff?). The second was a news item that people are shifting jobs more frequently now, and that three years is optimal to stay in a post.

I should state up front that I’ve been at the Open University for 22 years now, so this post is in effect is an exercise in self-validation. Particularly at the senior levels, I’ve seen a mixed approach in my time (“I remember when this was all fields”) at the OU. Sometimes it has been largely internal appointees and other times exclusively external appointments. At one point several years ago, no-one in the senior management team had been at the University for more than three years. This creates a disconnect from the history and the culture of an organisation I feel. But equally too internal a focus means an institution can become locked into considering its own structure and history and resistant to changes that are required.

So, no surprise then I favour a mixture at senior level, but also within the organisation the value of institutional memory is underplayed. This is particularly so in times when disruption and radical change are the dominant ideologies. It is worth stressing that people who have been in an organisation for a long time are not necessarily resistant to change, indeed they are often experienced at managing change within the particular constraints of that institution (and they also know what doesn’t work). But much like a sports team or city, an organisation persists beyond its immediate personnel and instantiation. It is a collection of its history, culture and mission, and these persist through the stories it tells about itself and to itself. Continuity through staff and a longitudinal view from some members is thus essential if any organisation is to build a legacy.

That’s my pitch for hanging around anyway.