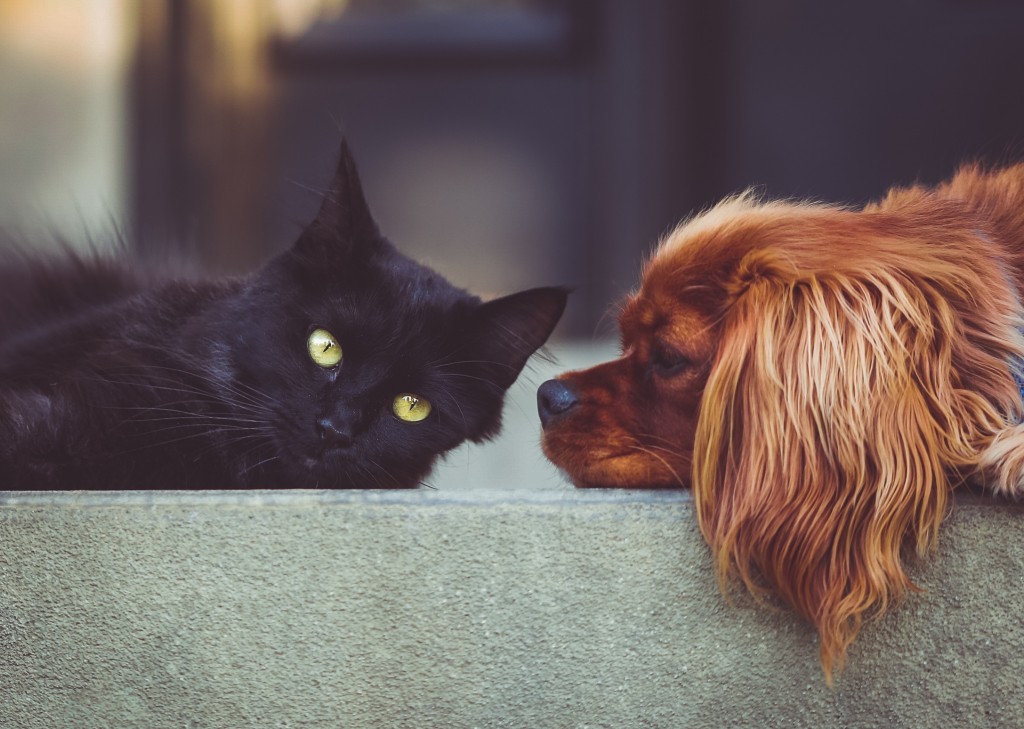 I was asked to do a webinar presentation on open scholarship for the ExplOERer project. I started pulling together some slides from previous presentations but when I looked at them they just seemed from a different era. Over the years I have talked about blogging, digital scholarship, open practice, etc. My take on it has become gradually more nuanced – back in the mid-2000s it was all “OMG this stuff is awesome!” But I’ve balanced that with negatives and caveats as its gone on. But it has largely remained a pro-piece.

However, in a post-truth context, in which aspects of openness have played a part, and also in which education itself is seen as part of the conspiracy, this no longer seemed appropriate. And yet, I still see all those positive aspects of open practice around me. So, instead of being pro or anti I think the way to view it is as a set of contradictions, or paradoxes. We have to get used to holding conflicting views simultaneously in our head. We have to be both a dog person AND a cat person. The presentation is below, but I think the final paradox is the key one: It has never been more risky to operate in the open and yet it has never been more vital to operate in the open.

A recording of the webinar is available if you’re of a masochistic bent.