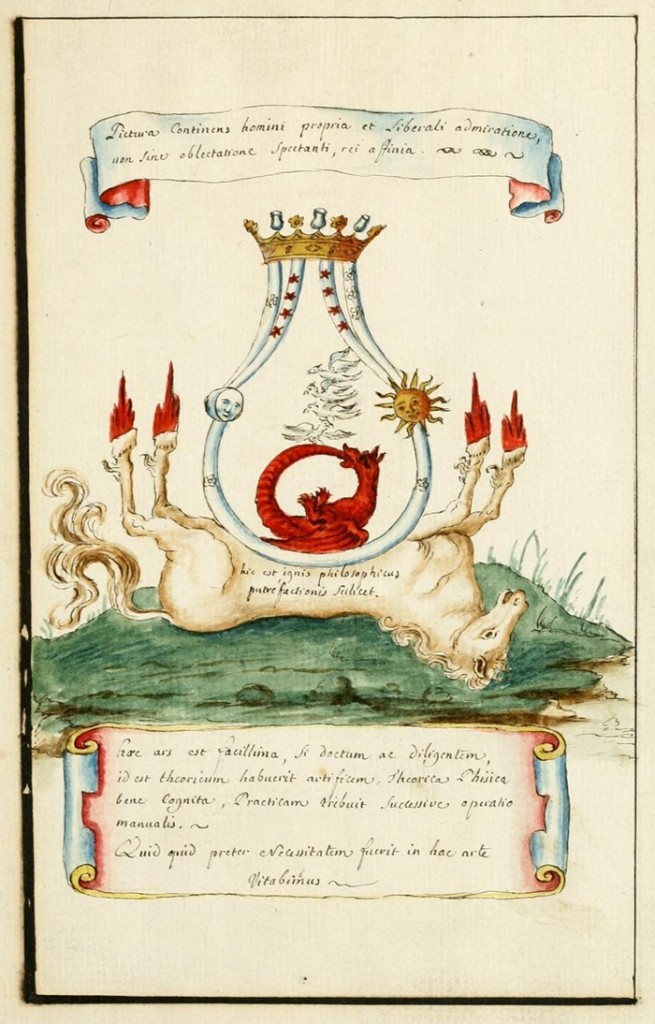 I’m reading a few popular history of chemistry books at the moment (notably Mendeleyev’s Dream and Napoleon’s Buttons). One theme is how the history of chemistry was plagued by the completely bogus notion of alchemy. The idea that base metals could be transmuted into gold dominated any dabblings in chemistry for centuries, and kept reappearing in different cultures and at different times. “This has to be possible, right?” was the persistent motivation. The dogged pursuit of alchemy was characterised by the following:

Now, is it just because I have a particular mindset, or does this set of characteristics sound familiar? As I was reading it I kept thinking of the ed tech equivalents of alchemy. Goals that are pursued at different times, in different guises and never actually realised. I would suggest the “gold from base metal” dream of ed tech is automated, personalised tuition across all subjects – essentially the removal of the human educator. We’ve seen this with industrial systems, early AI, MOOCs, and now new improved AI. I think it matches all of the characteristics of alchemy I’ve given above. We do get breakthroughs, and automatic tuition and assessment is possible at a fairly simple level. Let’s consider the similarities with my alchemy list:

Just to be clear – I am NOT saying ed tech is rubbish. I love ed tech. It has provided genuinely new ways of teaching and reaching different audiences. It can solve very specific issues and offer lots of benefits for learners. My objection here is to the overblown claims, and the often unspoken alchemic tradition that persists in ed tech. The way to combat this is openness (of data, algorithms, claims, results), focusing on very specific problems to address (instead of grand revolutions) and calling bullshit when we see it.

Like alchemy I fear we will waste time, effort, money and good minds on the pursuit of a really big, unattainable goal instead of focusing on smaller, actually achievable ones. What if we say we don’t think you can, or want to, remove the human educator from the education process. If we accept that as a premise, then what can we now go on to do with ed tech? Just like with alchemy once they stopped trying to produce gold, they went on to discover elements, invent medicines, create all manner of new materials that can be used in the objects we use everyday, and so on (and yes, quite a few weapons along the way, but that’s another post).

NOTE:
I think I’ve heard others talk about the analogy of alchemy in ed tech. Certainly Audrey Watters has mentioned it a couple of times. But I can’t find anything in detail. My apologies if I’m actually just regurgitating something I heard once and have now mistaken for an original idea (it happens).

UPDATE:
In the comments Mark Brandon reminded me of this Blackadder scene. I’d meant to include it originally as it kept coming to mind when I was reading, but then forgot. It pretty much is the perfect analogy, thanks Mark: