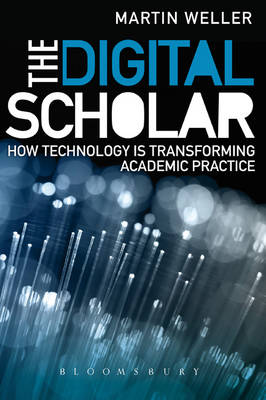 I’ve been doing some writing on revisiting my 2011 book The Digital Scholar. I’ve also got a couple of presentations planned around it. But on checking I note that the imprint of Bloomsbury that published it, Bloomsbury Academic, is no longer functioning and the titles have been rolled into the main Bloomsbury catalogue. My previous links to the free version don’t work any more, and you have to dig pretty hard to find the free version on their site. I think open access publishing was something they experimented with when Frances Pinter was there, but now she has moved on to Knowledge Unlatched, they’ve quietly abandoned it.

Of course, the benefit of open access is that the destiny of my book is in my own hands, and needn’t die when a publisher changes tack. I own it. It’s strange that this is not the norm, I know. So, this post is really just a means of archiving my own book (on my own domain) for future reference. And of course, a reminder to read it if you haven’t done so.

Here it is then (only PDF & epub I’m afraid):
The Digital Scholar PDF