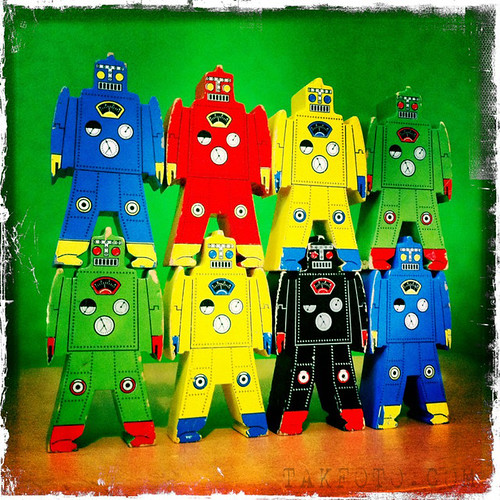 Interest in AI faded as interest in the web and related technologies increased, but it has resurfaced in the past five years or so. What has changed over this intervening period is the power of computation. Much if what we classify as AI now is just massive number crunching. That’s not cheating – maybe that’s what we do as humans anyway.

But perhaps more significant than the technological issues are the ethical ones we now face. As Audrey Watters contends, AI is ideological. Neil Selwyn makes a pretty good case for why AI won’t succeed in education, which can be summarised as “education is fundamentally a human enterprise”. However, the concern about AI is not that it won’t deliver on the promise held forth by its advocates but, rather, that someday it will. Or rather that it will in the eyes of policy makers. And then the assumptions embedded in code will shape how education is realized, and if learners don’t fit that conceptual model, they will find themselves outside of the area in which compassion will allow a human to alter or intervene. Perhaps the greatest contribution of AI will be to make us realize how important people truly are in the education system.