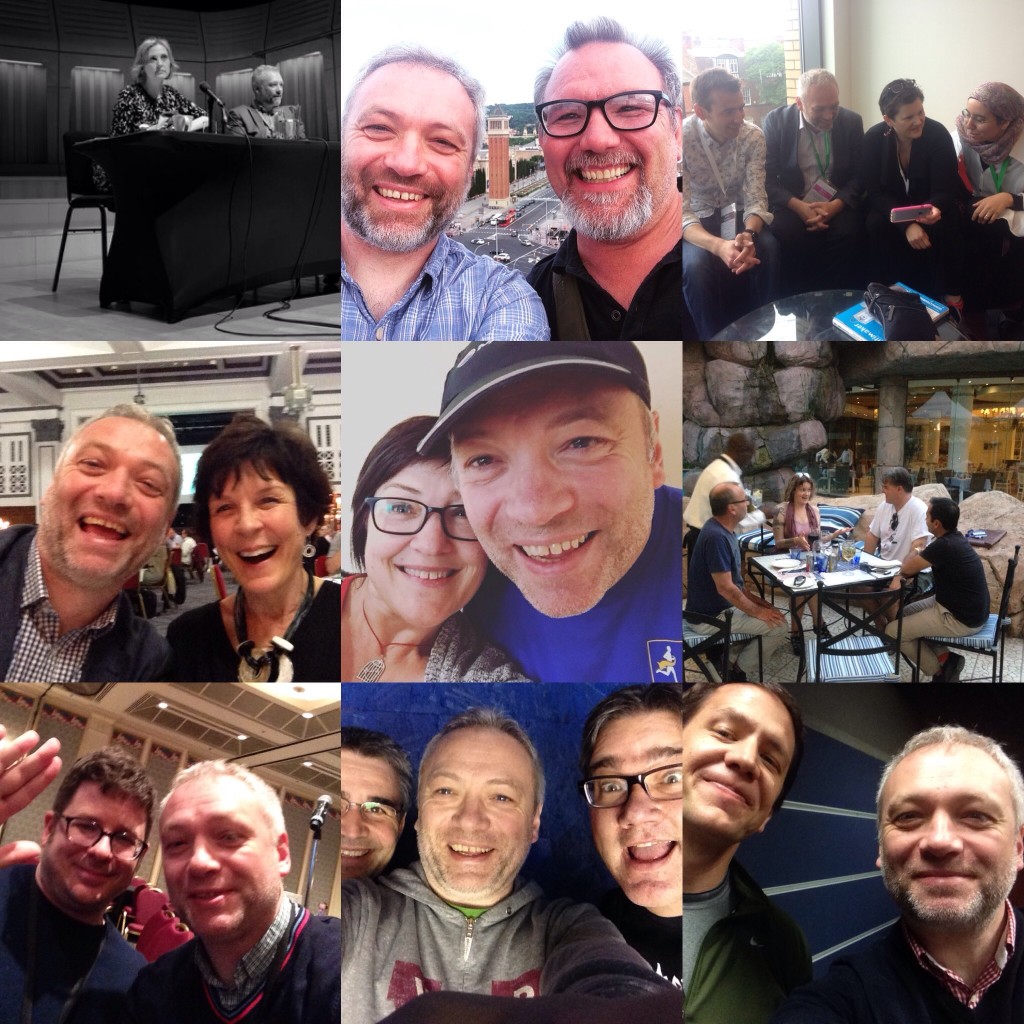 Leave a Reply to What Makes a Comment? – Read Write Respond Cancel reply