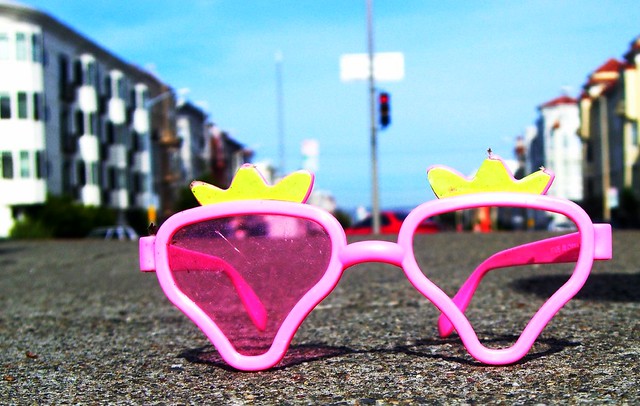 Ok, this is my attempt to get out of the pit with this one, and find some positives. I don’t suggest all of these things will happen, but they might, as a result of the Brexit decision. They largely arise from the fact that it has been a disaster. Within hours the country was in financial and constitutional crisis, there was a Tour de France of backpedalling from Leave campaigners on their promises, it became apparent there was no plan and Britain had become the laughing stock of the world. By lunchtime after the victory the Brexit dream was dead, making it a contender for the shortest lived revolution in history. It now looks as though Johnson will seek a Norway deal. My guess is this will end up costing as much as we currently give and involve free movement of labour. Which pretty much makes the whole thing a monumental waste of time, but from the crisis we’re in now, a monumental waste of time begins to look like a pretty good deal.

So what might be the positives then? Here’s my attempt at happy face:

Closer EU union – rather than emboldening many exit feelings across Europe, I think they will now have a concrete example to look at and be able to say “that was a disaster, maybe this being in Europe thing isn’t so bad”.

The US is saved from Trump – in the US they may have thought there was no way a populist campaign based on lies, and targeting immigrants could be successful. Now they know it can and so can learn how to combat it.

A retreat from racism – there have been reports of an increase in racism as those elements feel emboldened by the result. However, it’s possible that once people actually see it, they will feel repulsed by it and rather than seeing a rise in racism, we are actually witnessing its death rattle. Okay, maybe this one is wishful thinking.

Political engagement of the young – many young people have felt very upset by this result (my own daughter is very despondent), but I think it will be a defining moment for many of them. They have been betrayed by politicians who have blatantly lied and used their futures for their own ambition, so they will need to get engaged themselves.

The last hurrah of newspaper influence – many who voted leave are already feeling tricked by the newspapers that promised a bold new future. In the future, Brexit will become a by-word for being duplicitous with the public and people will be more wary.

Being nice – I have been deeply touched by the nice comments from people around the world, sympathising with us in the UK. As Jo Cox commented we have more in common than that which divides us, and certainly I have felt this. At the same time of course there have been very painful divides and we will need to work hard to repair these. But to be reminded of decent humanity is a good thing.

The end of Europe as a topic – this has been such a divisive, unnecessary campaign that I don’t think anyone will want to go near the subject of Europe as a political topic for a generation. This will hopefully mean the end of Farage, one of the most despicable political figures in the last 50 years.

Now, I know there is quite a lot of wishful thinking in the above, and there is no need to tell me about all the negative issues, I’m very aware of them. But in the spirit of trying to have a group hug, my challenge is to post a positive possible outcome in the comments. We’ve got the rest of the internet to be angry in.