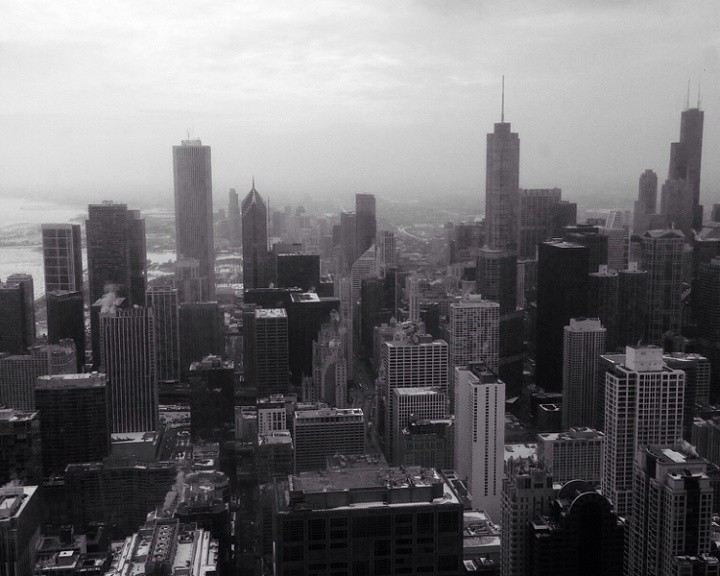 After books and films, here is my look back at my year of blogging. As with last year, I set out to average one blog post a week. This post makes 51, so only one short. This year also saw 10 years of blogging for Edtechie, and so still blogging at a reasonable rate is testament to how much blogging forms part of my work and social environment. And one thing that has been shown this year is that it is as vibrant a community as ever, despite all the recurring pronouncements of the death of blogging. On a couple of occasions my blog became host to what Maha Bali called a comments party. These illustrate for me the best of the academic blogging community – my initial posts weren’t particularly well crafted or thought through pieces, but they allowed for more intelligent and insightful comments.

Politics came front and centre a lot this year, sometimes in how it relates to open ed, but other times just because it dominated everything else. As I’ve already written, this is going to be a theme that will continue next year, and working out how this blog responds to the new context we find ourselves in is likely to be something I’ll be reflecting on in this post next year. One thing I came to understand this year was that I hadn’t appreciated just how right Audrey Watters had been. I mean, I didn’t disagree with her, but I don’t think I fully understood the broader social implications of Silicon Valley politics until I saw the alt-right and Trump in action. If Audrey’s Hack Education motto is be less pigeon, then next year I need to make mine Be More Audrey.

As MOOCs faded this year we saw a scrabble to find the next big ed tech thing. Pokemon Go for Education. Uber For education. Etc, etc. It became increasingly clear to me that Next Big Thingism is the attitude we need to push against in ed tech, and instead focus on improvement and experimentation (fun even).

On the positive side I met a lot of people face to face for the first time this year, and I found the following conferences engaging, thought provoking and enjoyable: OER16, OpenEd, OEGlobal, ALT-C.

But I’ll end on a non-EdTech note. My best day of the year? My daughter and I went to Chicago in February for holiday. One day we walked to the Cloud, went around the Art Institute, visited the Blackhawks shop, and then saw the Hawks beat the Leafs. Now that is a good day. Cherish them.