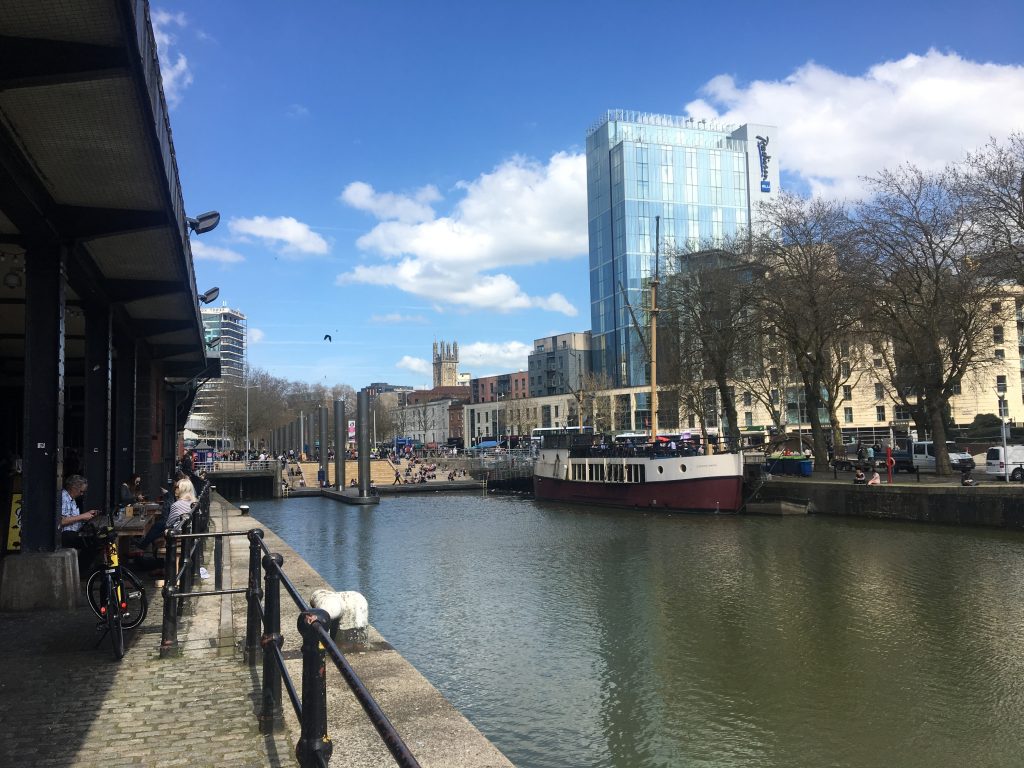 (The sun always shines for OER)

OER18 was held in Bristol this year, superbly chaired by David Kernohan & Viv Rolfe, and once again organised and managed with care, efficiency and joy by the team at ALT. I found it stimulating, challenging and enjoyable as always, but I’m not going to comment on the content so much here, (Sheila and Maren have some excellent posts amongst many others) but rather on what are the characteristics of it as an event that make it probably my favourite regular conference. These are entirely personal, so I don’t offer them up as a ‘how to’ but just what I like.

Size – it is a fairly small scale, intimate conference, probably around 200. Whilst it would be great for the OER movement and ALT if it had an attendance of 10,000 like some of the mega-conferences, it would lose its charm. Whilst I do enjoy the feeling of reuniting with familiar faces, I also think it is small enough that it can be welcoming to new people, and every year I come away having made new contacts.

Venue – the past few years it has been held in venues that are not completely academic (this year was the Watershed, an arthouse cinema in Bristol quay). This is partly a function of the smallish scale – you don’t need one of those anonymous large conference hotels. These venues send a signal, which is that open ed is accessible. It also helps create…

Atmosphere – as Russ Abbot so poetically put, I love a party with a happy atmosphere. There is a good ‘vibe’ to the OER conference. People can be critical, but equally they’re not snooty about more straightforward OER presentations. There is a sense of community and willingness to listen. It feels like the place you could try out a leftfield type presentation, but equally you won’t be sneered at by the cool kids if you go with bulleted lists in Powerpoint.

Criticality – I like that I am presented with reflections, insights and criticality around OER, and openness. But this is not done in a dismissive manner, but rather constructive and exploratory. It’s not cheerleading but equally it’s not ironic. All of the keynotes this year asked us to question our relationship to open practice and also offered inspiration.

Evolving nature – each year seems to build on and adapt from the previous OER conference, whether in terms of theme, international representation or innovative presentations, whilst still maintaining the core appeal of the conference.

Like so many things when they’re done right, they seem simple, but it takes a lot of hard work, consultation and reflection to make it work this smoothly. For that I salute the ALT team.