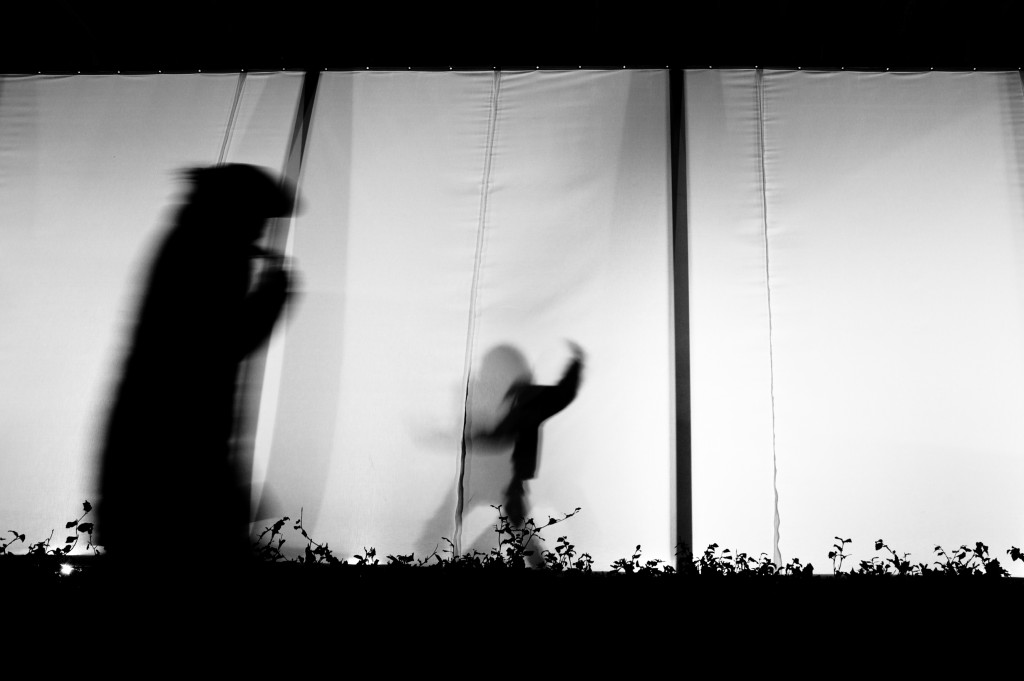 (Photo by James Clarke from Unsplash)

I’m giving a talk for Sian Bayne’s group up at Edinburgh this week, exploring the idea of the unenlightenment and open education. I’m using the talk to explore some of the ideas myself, so if you’re going, don’t expect coherence or polish. My main pitch is that we are experiencing a different attitude towards knowledge, experience, education in large parts of the population. This is particularly apparent with the successes of Brexit and Trump, which made this mistrust of expertise a key part of their campaigns. But it isn’t a ‘how did Trump happen?’ talk but rather an exploration of the various cultural phenomena that have give weight to this attitude.

I’ll explore some of those in later posts, but before I do I want to get in a couple of caveats, or rather flags to myself of things to avoid. The first is to avoid any romanticising of the past as some Camelot for intellectuals. There has always been a suspicion and mistrust of experts, and this is actually pretty healthy. One of the key factors in the rise of the unenlightenment is the manner in which experts over-stretch themselves, and think expertise in one area (say in running a tech software company) gives expertise in another (politics, social care, etc). We should be wary of experts when they stray outside of their narrow domain.

The second flag is related – I read The Death of Expertise recently, and while there are good parts in it, I came away with a sense of elitism running through it. Nichols for instance has a chapter bemoaning the safe spaces argument and how students on campus won’t hear contrary views. And there is much complaining of students taking subjects that are not critically challenging. And at this point it starts sounding very elitist, sort of “if only everything was like it used to be, and everyone was as smart as me”. This is not what I am getting at with my talk – not knowing stuff is ok, all of us are ignorant on so many topics. But rather what is different today is a large media portrayal and cultural attitude towards the pursuit of knowledge itself. It is not that someone doesn’t know stuff, but that not knowing is depicted as a more desirable state. And my interest in this is what does it mean for open education in particular, as this is the context within which it operates. It’s an attitude that always exist, but its prevalence alters. It may be that we have hit peak unenlightenment in 2017. But as Trump’s decision to withdraw from the Paris Climate accord demonstrates, the impact of this attitude can be far reaching for all of us.

Some anecdotes as evidence for the rise in this attitude are:

I’ll explore some of the contributory factors in later posts (eg like disruption), but if it wanders into romanticising the past or being elitist, then please sound the klaxon (politely).