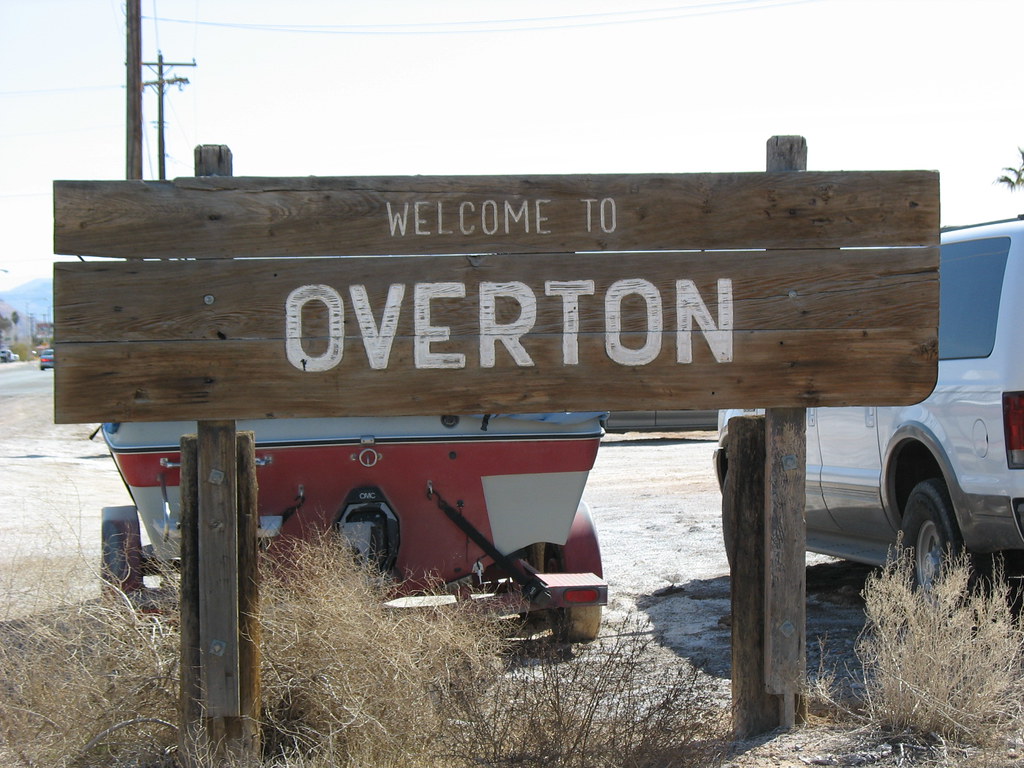 This post follows on from the previous one regarding our view of higher ed (yes, I’ve been thinking about it over the summer). As those in the UK will know, but overseas readers (hello!) may not, there is currently a leadership election underway for Labour, the opposition party. To everyone’s surprise, and to the chagrin of most of the senior Labour figures, it looks as though the left-wing candidate Jeremy Corbyn will win. This isn’t a post about Labour, or politics really, but about what the more general value of someone like Corbyn is in the current climate (and possibly why that has proven popular).

There is a political concept known as the Overton Window, which is defined as the range of ideas the public will accept. If an idea falls outside of the Overton window it is rejected. However, as Owen Jones argues in his book The Establishment, there are people, and groups, whose function is to effectively shift the Overton Window. It has been moving steadily right since the 1970s, so that ideas that even Margaret Thatcher thought were too radical, are now seen as standard practice. Ideas, such as privatising the NHS, would once have been political suicide, but aspects of them can now be discussed. For me then, Corbyn’s role is to help drag the Overton Window back to a more central position. For example, if a privatised part of the prison service performs badly, the media will focus on discussing whether that company is doing a good job, providing value for money, etc. But they will not question whether selling of services such as this is a good idea in the first place. That falls outside of the Overton Window currently. Corbyn’s presence makes that question a viable one to ask, and thus helps shift the window back. I’m not saying this will make him a successful leader, my point is rather that what is interesting here is the control of narrative.

And this shaping of narrative is something I’m interested in with regards to educational technology and higher education in general. I touched upon the importance of narrative regarding MOOCs in the Battle for Open. It is evident also in the “university degree as personal investment” narrative that has come to dominate higher education. In my last post I talked about the value of viewing higher education as a process and not just a product. The reason it is difficult to do so, is because a process view falls outside of our own Overton Window in higher education.

And just as I value Corbyn’s presence for helping shift the narrative ground in UK politics, so I regard many of the bloggers whose work I admire (Audrey Watters, Kate Bowles, Jonathan Rees, Richard Hall) as performing a similar service – they help shift the higher education window (or at least help resist it being dragged in a certain direction).