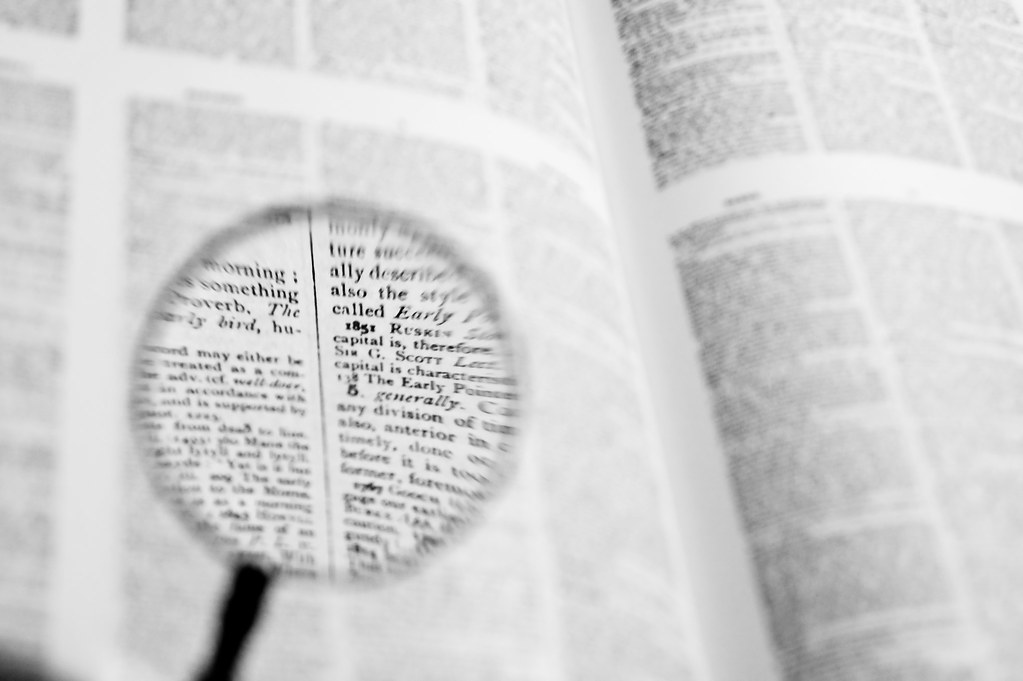 Because the internet, and particularly the web and social media, are so pervasive now we have a tendency to overlook how recent it all is, and how rapid the change and associated social adjustments have been. If the founding of the pre-web can be seen as the gestation of the internet’s role in society, then since the 90s we’ve been going through its childhood. This was a time filled with optimism, charm, naïveté, and rapid development. We’re now in the teenage years – it can be dark, moody, but also positive, engaging and realistic. It is a stage where it seeks meaning and its role in the world (and by it, I mean us and the tech).

One way to demonstrate this is to think back on some of those early beliefs and sayings about the internet. These often turn out to be true in ways we didn’t appreciate then.

For example, it was commonly said “we’re all broadcasters now”. By which people meant, of course, that publishing content was no longer the privilege of those who worked in the media or owned a newspaper. Which is true, but thinking on this in 2017, what we didn’t appreciate was that it should have meant ‘we have the responsibility of broadcasters now’. In a world where Fake News, and the labelling of Real News and Fake News is disorientating to any notion of truth, how everyone contributes to this becomes significant. Like broadcasters were supposed to, we have a responsibility to check the veracity of stories that we share, to not put people in danger, to be reflective and sober. Sadly, many broadcasters abandoned these principles also. But the point remains, the liberation that we initially perceived masked the responsibility that came with it.

James Boyle proposed an “Internet Holy Trinity“, which are like the three laws of the internet back in 1997. Each of these has a similar reinterpretation in the current context I feel.

“The Net interprets censorship as damage and routes around it.” This was, and remains, a powerful metaphor. But its flip side is ‘trolls will find a way’. Mike Caulfield has a section in his excellent newsletter entitled “Gamergate: The Dry Run for the Apocalypse” in which he details how coordinated misogynistic attacks were how much of the concerted mal-information and systematic trolling techniques were developed. Effectively they learnt how to route around censorship in order to put nazis in power. It doesn’t seem such a cool slogan now, does it?

“In Cyberspace, the First Amendment is a local ordinance.” Similarly, Boyle states that “the postulate that a global Net cannot be regulated by national governments has been seen as an unequivocally positive thing.” However, he points out, this can have negative as free speech is only a local ordnance. This failure to create a constitution of the internet, the romantic wild west notion, has meant that we have both state regulation in many places, increasing data surveillance and a lack of a real regulatory (compared with a technical) framework to defend it.

“Information Wants to be Free.” Yes, it does. But maybe Misinformation wants to be free more. And that poses real problems for a society.

To return to my initial point, from a long view perspective it’s not surprising we’re now going through these struggles with our relationship with the internet. It’s all so new and we really haven’t had anything like this before. Which makes it more important that we seek to address the issues now, and reflect on where the internet is heading rather than see it as neutral or something beyond our control.