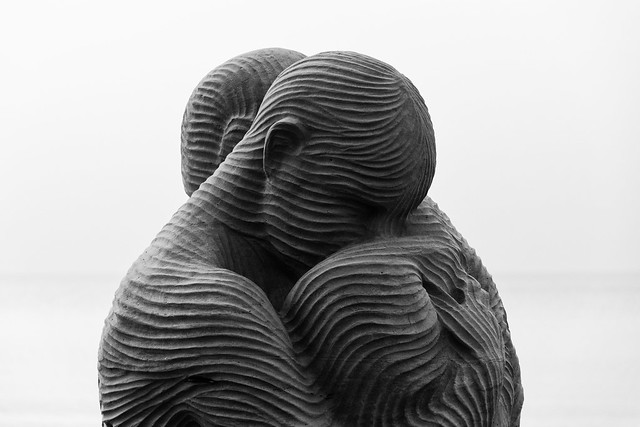 I’ve written before about my love of blogging. But post-Trump victory, I’m questioning everything. On the plus side it has seen a flurry of great blogging. With news forced to normalise it, and fake news a testimony to our ability to drown in comfort rather than face truths, blogs are the place to turn to for informative comment often.

But on the downside, as David Kernohan points out, much of the grinding engine of paranoia and hatred is driven by these same tools and approaches. The ones I’ve happily championed for years. And more fundamentally I think we have to question the role of education, educational technology and educators now. As a blogger I don’t want to write about the new world, because there are others who have a better understanding of the socio-political threads coming together in this new fabric, and I don’t think I have anything new to say (apart from a long primal scream). But I can’t write about anything else. This post then really is just flagging up some blogistential angst. Damn Trump and his ilk, they’ve even contaminated this space.

While I figure this out for me, here’s a selection of some great posts:

Sherri Spelic – Incuriosity is a thing

Helen Beetham – Ed Tech and the circus of unreason

Lorna Campbell – The wrong side of history

And while we’re here, let’s have some National: