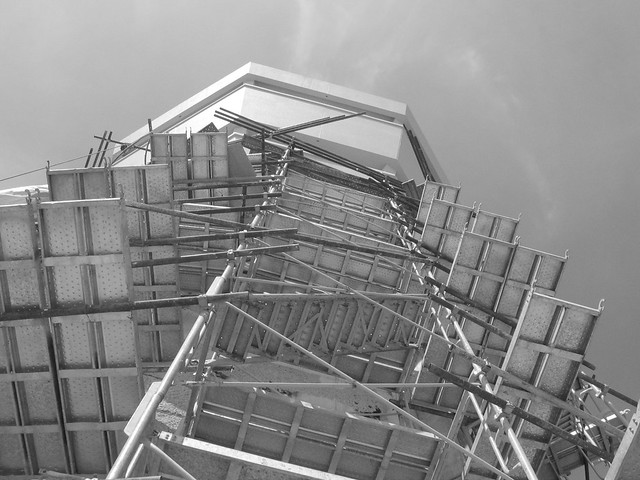 In 1997 web based learning was getting a lot of traction, and with it people began to look around for new models of teaching. So for 1997 I’m not focusing on a technology, but rather an educational theory because there’s education in educational technology after all.

Constructivism was by no means new, dating back to Piaget, Vygostky and Bruner. The principal concept of constructivism is that learners construct their own knowledge, based on their experience and relationship with concepts. It’s a (sometimes vague) learning theory rather than a specific pedagogy, so how it is implemented varies. It was often put into practice by active learning, or discovery based approaches. The appeal of this for online learning was the sense that the web gave agency to learners. They could create, collaborate, discover for themselves, freed from the conventions of time and distance. When people can learn anywhere and anytime then the pedagogy designed for a lecture hall seemed limiting.

Just about every conference paper at the time opened with a piece on ‘student centred’ learning, and their constructivist approach. In reality this often equated to little more than ‘we gave them a forum’. And sometimes it could be an excuse for poor design, a reason for the educator to absent themselves from creating content because, hey, everyone had to construct their own interpretation. It also doesn’t work well for a lot of disciplines, quantum physics for example is almost entirely theoretical (and bloody bizarre), so bringing your own experience of quarks isn’t going to help. There was also a sense of snobbery about it, constructivism was the new kid, and all your old fashioned instructivist approaches are plain wrong.

But, even with these reservations, constructivism was significant because it showed educators engaging with technology in a meaningful, conceptual manner. It wasn’t about just the tech, but rather the possibilities it opened up for new pedagogy. It also marked the first time many educators engaged with educational theory – this was true for me certainly, I had come from an AI background, and although I had done psychology and knew my Piaget from my Bandura, these hadn’t really applied to adult education. It took technology to cause that reflection on practice. As the OER Hub found with the use of OER, this reflection on practice by educators is often one of the main, but unspoken, benefits of a new tech.