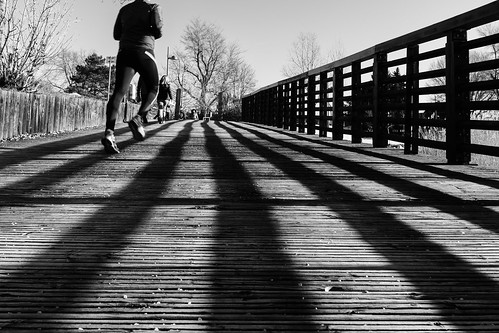 I’m considering doing an occasional series based on ed tech developments at the Open University. I’m interested in ones that roughly align with my take on ed tech, are offering practical, often small scale benefits and link to broader developments beyond the OU. So hopefully of interest outside the institution itself.

I was thinking of this when I came across the unofficial OU counselling and forensic psychology site, run by a few of my colleagues at the OU. It’s hosted on Reclaim Hosting (I think on my recommendation, Jim you owe me), so sits outside of the official OU structure. This was partly a practical decision I think (it’s just easier to set up externally) but it also has a symbolic significance – what is interesting about this project is that it sits on the border of the university and the external world, a sort of semi-formal approach.

The site performs a number of functions, but primarily it was set up because the team are developing a new course in this area. Graham Pike said that the ‘our original intention was to find a way of engaging students in the process of creating a course from the start’. So they use the forum to engage with potential and existing students and shape the course accordingly, and they are crowdsourcing images and art for the course, and providing a space for resources that sits outside the formal course. Psychology is a subject in particular that has many everyday resonances, and so providing an open space where even those mot studying the course can gain from it blurs the boundary between the university and ‘out there’ in a useful manner. Further on, the site provides a means of students trialling, and coming in to the course, and vice versa, for those who have completed it to stay connected and informed.

There’s nothing particularly new in any of this – no radical new technology, no (you guessed it) disruption, but it represents a nice example of how we can operate beyond dichotomies. The course will have an existing VLE presence, and much of the material will be traditional OU content. But it is not a choice between this or a wholly student generated curriculum. Similarly technology is not a choice between locked in the VLE or a totally distributed open tech approach. In ed tech there is often a tendency to become frustrated with current practice and advocate for its wholesale removal (and there is an obsession with change for its own sake also). What this project highlights I feel is that small, practical, implementable changes can offer useful routes through the noise. It is this bridging function between new approaches and traditional education in a manner that doesn’t demand the wholesale reformation of either and can be implemented right now, that appeals to me.