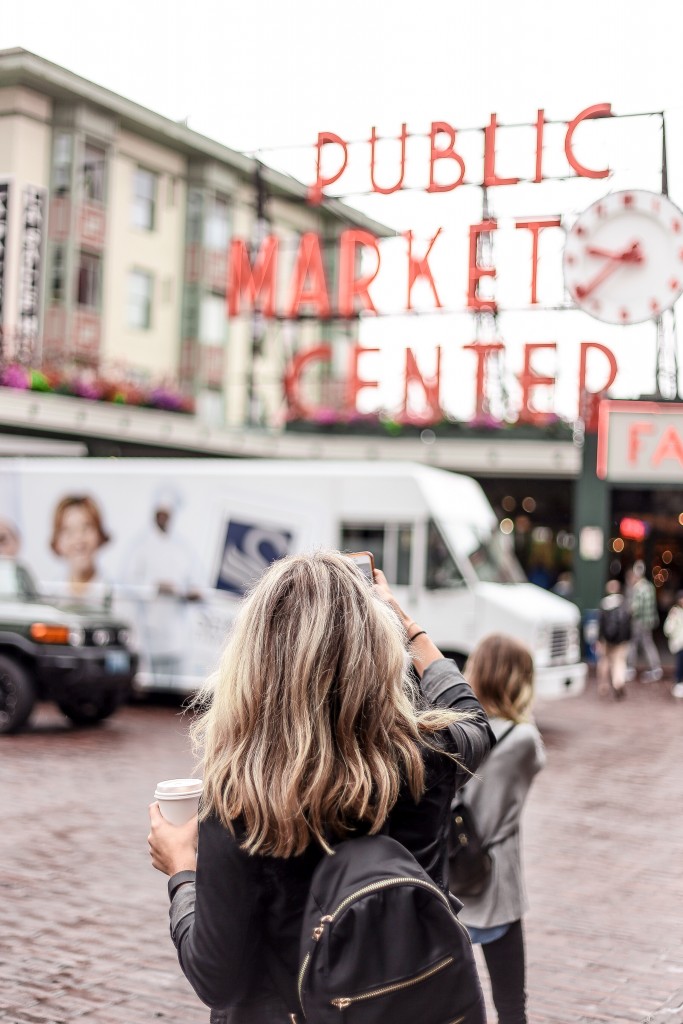 At the Creative Commons summit I was lucky to get a copy of Paul Stacey and Sarah Hinchliff’s Made with Creative Commons. It explores businesses that have based a model through licensing some aspect of their product via a CC license. They set out a number of case studies such as Cards Against Humanity, Noun Project, OpenDesk, etc. It’s freely available (of course), and definitely worth a read. In the first part Paul and Sarah set out some key principles underlying the case studies.

The authors are quite honest in stating that their approach to the book changed as they worked with the case studies. Initially they were interested in categorising the business models that were effective in purely financial terms for those who used Creative Commons. But they found that for most of the case studies, while making money was a goal to keep operations functioning, they were more interested in social good, in realising a particular aim. As they state:

“What we didn’t realize was just how misguided it would be to write a book about being Made with Creative Commons using only a business lens.”

This brings me on to something I’ve been pondering after developing a research proposal (it didn’t get funded) on exploring aspects of openness across different sectors. Digital and networked were the first wave of this change. And we thought that was all that was required, but as we’ve seen this leads to the embodiment of ‘bro-culture’ in software. Facebook, Twitter, etc – these have been tools for significant social change but a considerable chunk of darkness has come along with that, because they believe the algorithms they code are detached from the culture they embody.

When I used to do my digital scholar talk, I would use this Venn diagram and suggest that it is the intersection of digital, networked and open that leads to transformation. 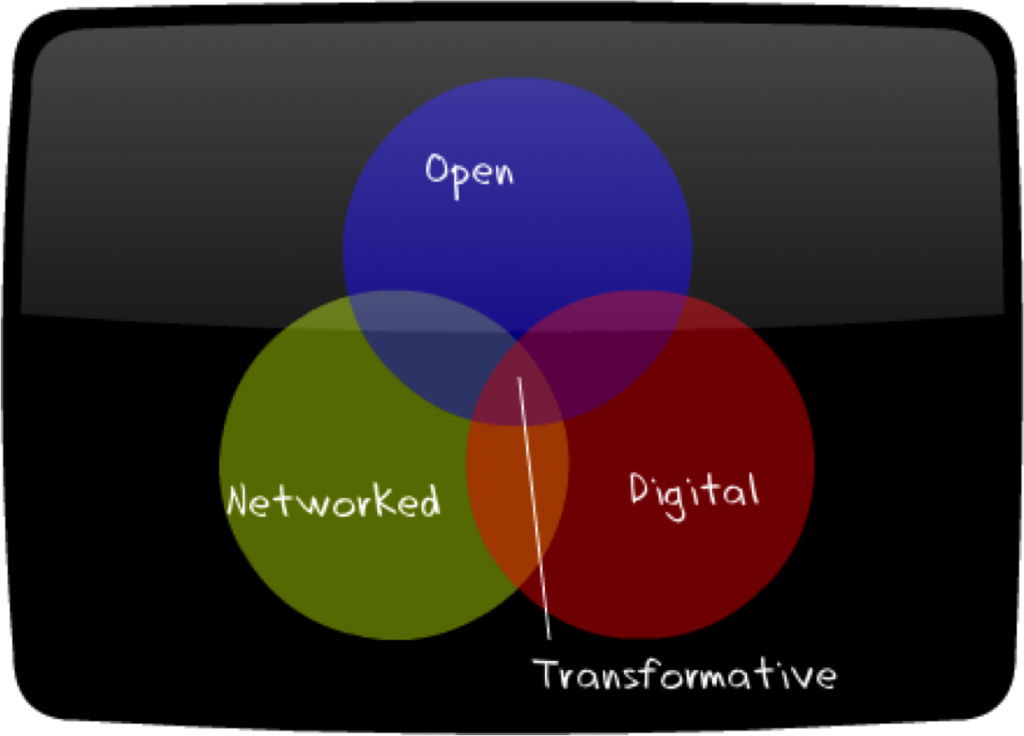 But now I think Open is the aspect that makes any venture socially interesting. It’s not a guarantee, you can still have a misogynistic or racist venture which deploy aspects of openness but it usually denotes a desire to share, to create a connection with a broader audience. Potentially, when you add deliberate openness into the mix you get models which include users as people rather than seeing them just as data points. While digital and networked got us so far, that may have been just a first stage, and with that foundation there is room to explore open models on top of this. Adding open gives you Mastodon over Twitter, and while it is nowhere near as popular, it does represent a different approach to social media. And digital and networked gave us Uber, which is a useful platform for the customer, but came with a whole host of social and employment issues. Now we are seeing taxi driver cooperatives, where the drivers have all the benefits, deploy an open source Uber-like platform, and keep the profits. Who knows if such cooperatives will flourish and compete with Uber, but like the examples in Made with Creative Commons, they represent models that build on existing digital, networked practice and add a dash of open to produce something more interesting.

Assuming digital and networked aren’t going to go away, we have to find models that make it more humane. Exploring these sorts of approaches across different domains is something I’m interested in pursuing. Watch this space. Or not.