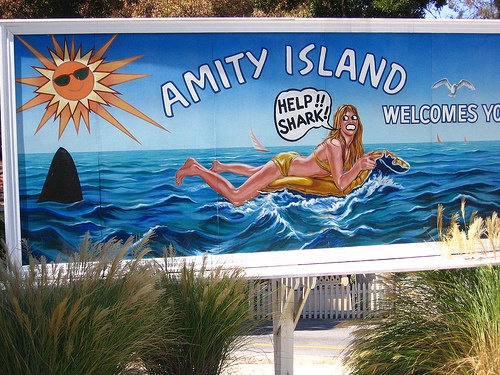 I went to OpenEd in Vancouver a couple of weeks back (well done Clint, Amanda and the team for an excellent conference), so thought I’d do a quick couple of posts before I disappeared beneath a morass of mince pies and end of year lists.

My colleague Rob Farrow wrote an excellent piece on the two cultures he saw emerging which he labelled “colonizers and edupunks“, with colonizers seeking to move into the established higher ed system (eg with open textbooks) and edupunks desiring a more wholesale change (eg in pedagogy, or assessment). This followed a theme from many of the conversations I had, and blog posts since the conference. Rolin Moe talks of the context paradox, Rajiv Jhangiani examines how we should consider open textbooks as just one step along a path, and Robin DeRosa kicked the whole thing off when she blogged her disappointment at the over-emphasis on open textbooks at the conference.

I share some of the reservations about the dominance of open textbook work. The open textbook is a particularly North American instantiation of what OER means. I do get the argument that open textbooks are a gateway drug, one that educators can understand quickly and see how it fits into their course. To paraphrase one of my favourite lines from my favourite film: ” You yell OER, everybody says, “Huh? What?” You yell open textbook, we’ve got a panic on our hands on the Fourth of July”. People get it and once they adopt it, they will start to see the benefits of open.

My reservation is by analogy with the LMS (again) – this was meant to be a convenient stepping stone on the path to the wider possibilities of elearning. Instead it became elearning. Conceptually and practically people and institutions found it hard to move beyond this. We shouldn’t let the open textbook become the LMS of open education. I was heartened though by a lot of the work I saw, particularly from Tidewater college. They had adopted open textbooks as part of the Z-degree, but what this had really allowed them to do was to transform their curriculum. They had created what, in effect, were distance learning courses, not unlike an OU course. Completely online, with lots of guidance for the learners, all the material they required was provided and it linked very closely to the learning outcomes. They had significant improvements in retention and performance. What this highlighted was that the traditional textbook is actually not that great a teaching tool anyway – either it doesn’t match what you want to teach or you bend what you want to teach to fit it. The zero cost open textbooks allowed Tidewater to create these types of courses however, which are usually prohibitively expensive to construct (just ask any university that thought it could knock together a MOOC cheaply).

This type of transformation is more significant than the OER part in the equation, but it is the type of change that OER permits. I hope we’ll continue to see more of this type of work emerging.