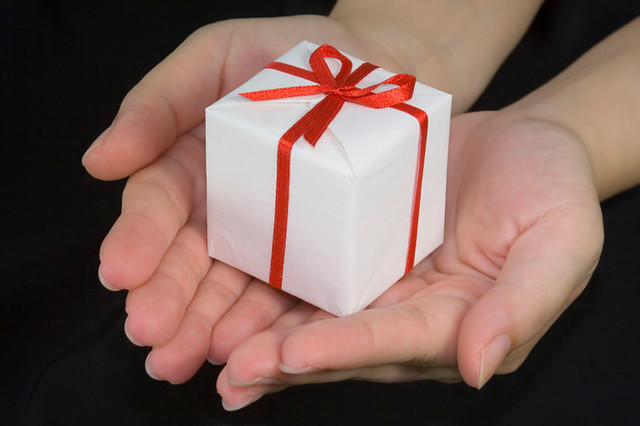 One of those phrases that passes around on twitter is that “metadata is a love note to the future” (apparently coined by Jason Scott). A few recent news stories have made me reflect that an open licence is also a gift to future generations. In my Types of OER User piece I argued that there are groups of people who would benefit from OER who don’t know it yet, but that option may be closed off before they know OER is an option.

Recently we’ve seen Elsevier attempt to patent the online peer review system. It’s unlikely to succeed because of prior art, and is regarded I think as a ‘defensive’ patent, ie to protect themselves against infringements from others. But nevertheless we live in a world where a company can try and own the peer review process. The work of open systems such as OJS has done much to help protect this process and how it has realised in technological terms.

Then we have Wiley placing out of copyright date, public works from Darwin behind a paywall. Of course there were enough public versions available to circumvent Wiley’s attempt at a land grab. But this is Darwin, there are others who may well be lost.

Perhaps most aggressively was news that McGraw Hill are now charging access codes to students to submit assignments. This is a particularly insidious means of gouging extra money from students. Whereas the first two attempts at dodgy claims to ownership have been somewhat rebuffed by existing open practice, this example demonstrates how content can be annexed before people appreciate it is an issue. Establishing openly licensed assessment (linked to content) is the antidote to this.

The point is, sometimes you can’t see why someone would want your content, or that there is little immediate uptake, but as these examples illustrate we don’t know what will be taken from us.