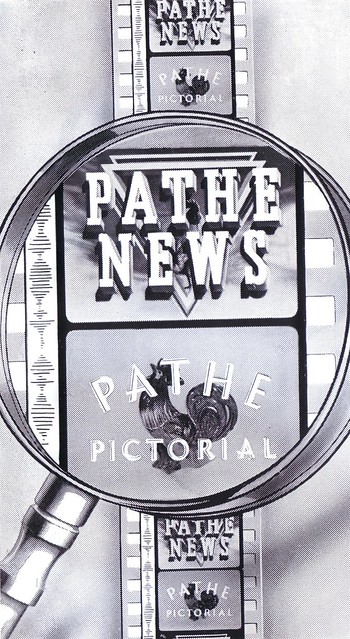 I did a post a while back on some of the frontline reporting from the battle for open (I am being slightly tongue in cheek with this militaristic language), so thought I’d give another quick account.

First, some good news. The US Dept of Education continues to engage with OER, and announced “the launch of its #GoOpen campaign to encourage states, school districts and educators to use Open Educational Resources (OER).” This is great news for several reasons – it reduces costs, allows diversity of resources, and if the ‘open virus’ theory has any weight (okay, it’s just me who proposes it) it exposes educators to the idea of openly licensed material.

What it also demonstrates though is that this stuff takes hard work. People such as Cable Green, David Wiley, Nicole Allen and Hal Plotkin have campaigned for this stuff. They also know how to work with the political lobbying system. I don’t think we have that kind of backing from institutions like Hewlett and Creative Commons, nor the lobbying sophistication in the UK. If you want to enter the mainstream with open education, the lesson from the US seems to be that you have to learn how to work within the political system.

And now the bad, or rather, increasingly bizarre news. Firstly, the Renaissance Society of America reported that it’s subscription to the Early English Books Online database had been cancelled by ProQuest, because (now, get this) their “members make such heavy use of the subscription, this is reducing ProQuest’s potential revenue from library-based subscriptions”. Yes, they were using the subscription too much.

Next up, in the increasingly Kafkaesque battle between academic publishers and the rest of the world, there was the report that an individual heard they had been quoted in an article. Their library did not subscribe to that journal, and so they asked a friend (who did subscribe) to send them a copy. When they queried the article about how they had been quoted, the publisher’s immediate response was not, ‘oh we’ll sort that out’, but rather ‘how did you get access to the article’. They took them to court, where a judge ordered punitive damages in excess of what the publishers had asked for. Presumably to give a lesson about trying to access knowledge.

What both of these incidents show is that the original purpose of academic publishing has now long been lost. In both instances the immediate response was not about working in the best interest of the community, but in getting extra profit. The notion that it is a collaborative undertaking now between many publishers and academics doesn’t stand up.