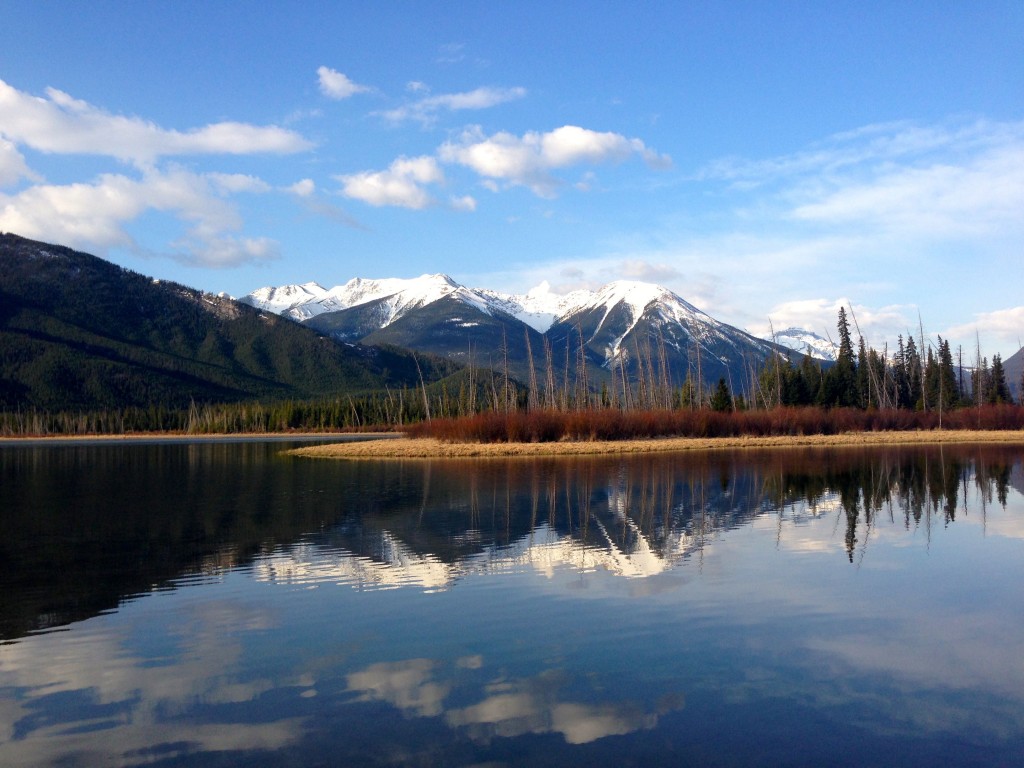 (I could pretend this image had some connection to the post, but it doesn’t really, it’s just a pic I took in Banff to make you jealous)

I’m at OEGlobal this week and attended a session from Athabasca University Library this morning. They were talking about how they have gathered together open access resources under the subjects for their uni, and also gathered in open resources from elsewhere. You can access this open access collection at their site. I think more libraries should do this, prioritising open resources so everyone can access them.

But what struck me in their presentation was that MOOCs were quite a significant driver in doing this. For many university libraries collecting open access resources doesn’t really matter as the fee paying students will have access to those resources anyway (if the library can afford to pay for them). And so there is no real driver for educators to focus on OA above other resources. But when people started creating MOOCs, this breaks down – your open learners won’t have that privileged library access, so any resources you use must be open.

This is similar to the manner in which social media drives open access also. What it highlights is that openness in any form begets openness. So while we may sometimes bemoan that MOOCs themselves are not really open (in the sense of openly licensed), they do form part of a larger system, which helps drive openness. I expect you’d all realised this long ago, hadn’t you?