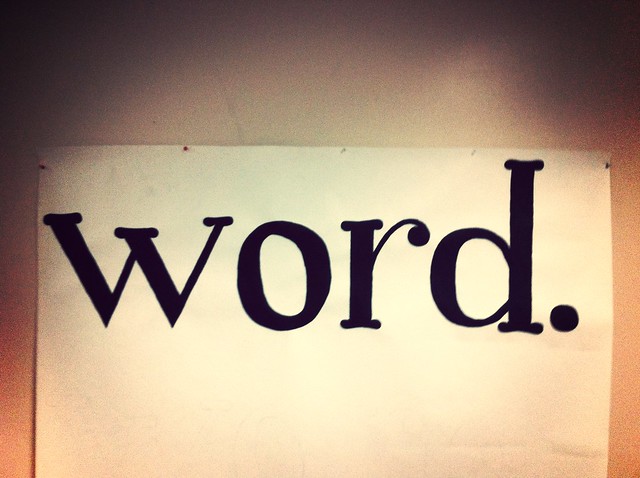 Yesterday I had a bit of a pedant tantrum, when following the announcement about FutureLearn MOOCs offering credit, Leeds Uni tweeted they were the first Russell Group university to offer credit for online courses. They deleted the tweet after I complained because online courses aren’t the same as MOOCs, and of course many universities have been offering online courses for credit for years. I fully appreciate it was the demands of twitter and communications that caused this, there wasn’t anything sinister in their intent, and I apologise if I seemed a bit grumpy about it. But it was the latest example of a move to conflate MOOCs and ‘online courses’ that has a number of negative effects. It’s not just historical pedantry that wants this clarification, there are other issues at stake also. Here are the implications of this confusion:

It’s disrespectful – say you’ve been creating innovative online courses for years. Suddenly all of this work is dismissed because MOOCs represent a year zero for online education, and therefore everything you have done previously cannot be counted.

It’s a landgrab – some of this confusion is accidental (as I believe the case was with the Leeds tweet), but in other cases it is more deliberate. By claiming that MOOCs invented online learning they look to be the inheritors of its future.

It underplays the role of universities – this quote from a piece in the Times Higher captures this I think:

“If we have learned nothing else from the move by universities worldwide to be part of the massive open online course (Mooc) movement, it is that education or research development can easily be shared without the need for time and place dependencies.”

The piece has the title “Moocs prove that universities can and should embrace online learning”. I mean, really? Universities have been embracing online learning for at least 15 years. And yet this view makes it seem that we needed those silicon valley types to make us notice the internet. This adds to the landgrab. Similarly FutureLearn’s Simon Nelson stated “our platform means that they can achieve meaningful qualifications whilst still being able to work”. This rather seems to downplay the 40 year history of the OU which was designed for that very purpose, and once again makes it appear as a MOOC invention.

It limits our options – if MOOCs and online courses are synonymous then MOOCs become the only way of doing online learning. Let’s not limit ourselves again, now that we’re just emerging from the VLE restrictions. You can see some of this in this NYT piece: “After Setbacks, Online Courses Are Rethought”.

[UPDATE]:
Lying in bed last night I remembered this post from Seth Godin. It pretty much encapsulates all my concerns above. He declares MOOCs to be the “1st generation of online learning”. Then he invents a solution to the problems of MOOCs, which is a fee based, small cohort course, based around assignments and group work. Now that sounds an awful lot like the type of elearning many universities have been doing for at least a decade, particularly at post-grad level. But that wouldn’t allow him to portray himself as a visionary, so all of that has to be dismissed. MOOCs were year zero, and now he’s making it better. What we do without gurus?