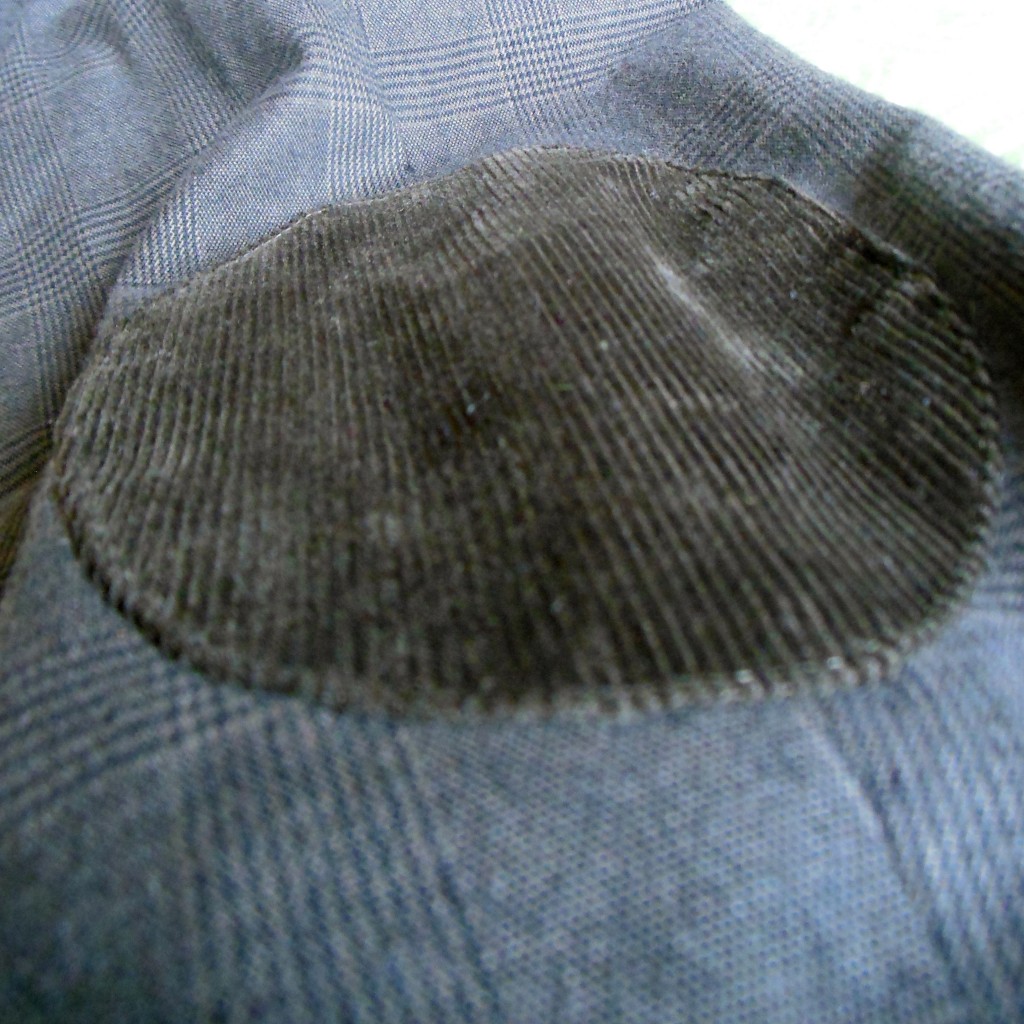 Some of you may have seen a recent article about the drop in part-time student numbers and the OU. First of all, some perspective, it’s not quite the end of the OU as some have interpreted it – they anticipated a drop following the introduction of fees and planned for it. But the overall decline in part-time numbers has been bigger and longer than expected, so it is beginning to bite now. The OU will be okay as an institution, but it means there are people missing out on education who would really benefit from it, and that’s what makes me really angry.

I have read various causes proposed for this since the article, most of them relate to whatever someone’s particular belief is: more focus on regional centres, should concentrate on overseas students, and FutureLearn. The very people who might criticize the OU for developing FL would be saying ‘they failed to respond to the threat of MOOCs’ if we hadn’t. No, all of this is immaterial beside the one big factors: fees. We should not let any of these other discussions distract us from the awful stewardship of higher education under the current government. Three reason for the decline in part-time numbers? Fees, fees, fees.

The thing is all of this was entirely predictable. A colleague of mine did research on the potential impact of fees for part-time students and it showed they would stay away. Some might go full time, most wouldn’t bother to study. This is particularly damning in the current social context. Open entry, low cost, part-time study appeals to exactly the sort of people you want to encourage into education, especially if you feel that social mobility is a worthwhile thing.

Which brings me onto the real point of this post. When we elect governments they take on a responsibility to look after our national treasures. After the NHS and the BBC, the OU is one of the institutions that Britain holds dear. It is the envy of many other countries and its model has been adopted across the globe.

I feel that we ask the wrong question of political parties. It is not so much ‘what will you do?’ but rather ‘who will do the least damage?’ This applies to all those in positions of real authority, be they CEOs of large companies, or VCs of universities. There is always a focus on being active, on making change. But actually maintaining is a good goal also. Here is a radical thought, imagine if an Education Minister said “I think teachers are doing a really good job. We’ll listen to you and make some improvements where it will help, but generally we don’t want to interfere, so we’re not going to introduce any big reforms for five years.” That would be good for the education of the children of this country, but it’s a bad political move. You need to be seen to be improving efficiency, introducing radical reforms, changing the system.

The fees system and accompanying loans have been poorly conceived and even more poorly implemented. The damage they have done to the nature of higher education in this country may never be recovered from. The duty of care of all such national sectors is not something we should let people take on lightly.