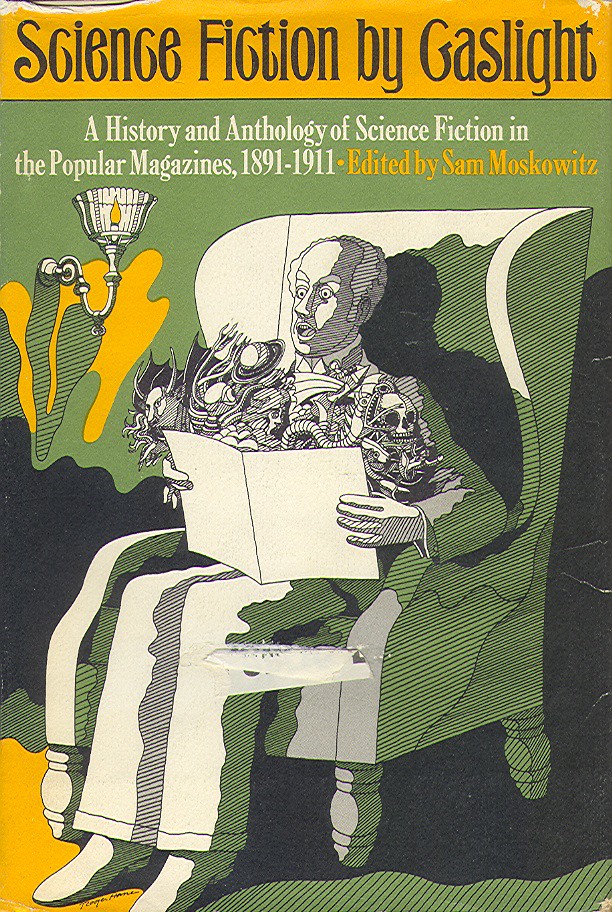 When I was a young man I harboured dreams of being a novelist (instead I became the next best thing, an ed tech blogger). Recently by way of entertaining myself I have taken to writing fiction again. But I do so without any intention of ever publishing, sharing or doing anything with it. This was quite a liberating decision, it means I can just enjoy the process. And this set me thinking about tasks we do for the joy of the process itself, and those we do for the end result, the product.

Fiction writing is quite odd in this respect, and different from many other leisure pursuits. If you tell someone you are writing fiction, they will often ask (or assume) that you intend to get published. That you harbour dreams of doing a JK Rowling (and this is indeed true of many people who take up writing). In that respect it seems a pursuit that tends more (although not exclusively) towards the product side. Contrast it with other past-times people may take up, such as painting, or pottery. One would probably not ask of someone who is doing an evening class in painting “are you planning on holding an exhibition?” the way you might ask a writer “are you going to publish?”. It is understood that painting is something most people do for the joy of the process itself.

Exercise or sport is also similar in this respect. While people may have a product, a goal, in mind such as entering a race, or losing weight, exercise is usually undertaken for engagement in the process. You do not assume that your friend who has started running is planning on becoming a professional athlete.

And this brought me round to thinking about how we view higher education. It used to be firmly in the process camp. People went to university because the act of learning, critical thinking, engagement with peers and time away from the pressures of career were seen as valuable in themselves. There were undoubtedly vocational degrees which were more product centred – you did an accountancy degree usually because you wanted to become an accountant – but largely it was the process that mattered. Over the past twenty years we have seen a shift where the dominant rhetoric and mindset around higher education is one of product. When I did a degree in Psychology I would be asked by people of the older generation who hadn’t been to uni “what job are you going to do with that?”. They didn’t mean it unkindly, it was just that they had a more pragmatic mindset. But it was understood by most that in some ways the degree subject didn’t really matter. I was the first generation at uni and that was significant.

But the “what job are you going to do with that?” question now dominates, and is even the one students often have uppermost in their minds. I hesitate to use the term neo-liberal but I think this change in mindset did coincide with the rise of the neo-liberal dominance during the 00s. And it has become solidified with the introduction of high student fees. Fees make the conversation all about product. And a product focus is not necessarily wrong, I’m glad a surgeon had one, for example. But I’m pleased that some countries have resisted this product centric view of higher ed, and still understand that, like painting, and for me, fiction writing, there is value in the process that shouldn’t be underestimated.