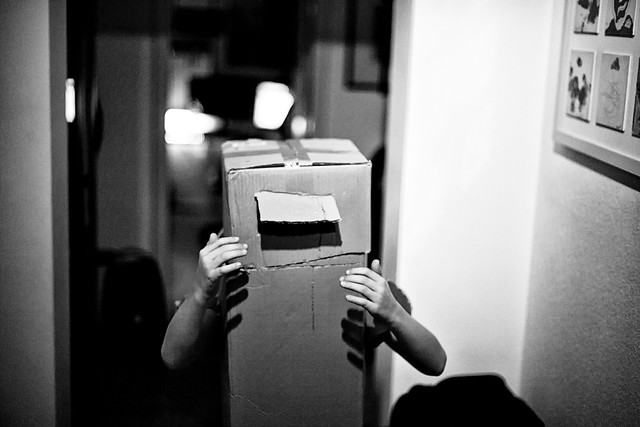 I’m interested in the way language influences our behaviour (without getting into linguistic determinism), and one aspect I think we’re witnessing is the seepage of Silicon Valley language and values into society. In the software world terms such as ‘radical’, ‘disruptive’ and ‘revolutionary’ are all used freely, and always with positive connotations. However, the same terms have now been taken up across society, and particularly in politics. Both Brexit and Trump could match those adjectives, but I would argue they are not positive forces. These are larger examples of a smaller phenomenon that values a radical new solution over an improvement to an existing one. Competence is a much undervalued trait in this new world, because competence relies on working in existing paradigms, and well, we’re all about the new paradigms. Never has this contrast been so stark than with Trump and Clinton. Whatever your views of Clinton, she is very competent at being a politician. And Trump clearly isn’t, because he’s never been one (and doesn’t seem to possess any of the skills required).

But this post isn’t about politics, I just use those as examples of the end point of a larger trend, and to illustrate the point that ‘disruptive’ does not equate with ‘good’. In education terms, I feel this language has been influential also. Too many universities want to be start-up businesses, or expand into new overseas markets. They want to be something new, instead of being the best at what they already are. ‘Let’s Engage on a Program of Improvement’ is, admittedly, not as sexy as “Let’s start a revolution!”. Another aspect of the Silicon Valley language and mindset is that falsely posits the choice as either complete transformation or absolute status quo. I reject this choice, there is plenty of change and excitement to be done by working ‘inside the box’ (sadly ‘inside the box‘ has itself become a bit of a management guru approach already).

The use of technology in education I think provides an ideal example of this tendency. You can make the question about its use “how can we use technology to radically transform higher education into something different?” or it can be “how do we use technology to really improve what we do?” Those two questions lead you to very different answers. Too often I think being the person who wants to answer the first question will get you status, whereas the answer to the second question is what we really need. This is particularly true as we enter uncertain times as a result of the political context which arises from the same thinking.

We need a shift from the desirable adjectives being ‘radical’, ‘disruptive’ and ‘revolutionary’ to ‘competent’, ‘sustainable’ and ‘enhancing’. If you don’t think language is important in this, then try the following – the next time someone uses ‘disruptive’ in a meeting, act as if that is quite an offensive term and really question them on why they have used it (as I said before, do you really want disruption?). Maybe then people will start to question what it is they really want.