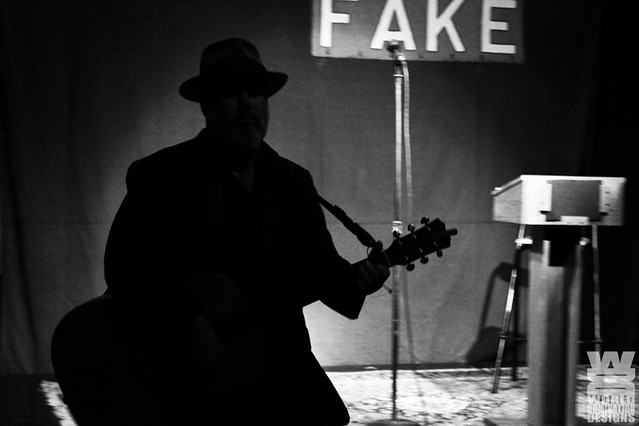 Since the BAD day in the US I have set up three direct debits. I didn’t plan to, they just arose (and to be frank, they’re for small amounts). They are to Hack Education (sorry Audrey, should have done it ages ago), The New York Times and Stand Up to Racism. As I said, it wasn’t part of a plan, they were individual responses to prompts, but now I look at them they all have something in common, which is that they offer a counter narrative: to the Silicon Valley technodeterminism; to Trump’s post-truth approach; to the dominant anti-migrant story in the UK.

I’ve also been thinking a lot about education’s response to all this. Bonnie Stewart argues we need to start being proactive, in a way, creating a digital literacy narrative. This is true of education itself I think. When we have populist MPs like Jacob Rees Mogg declaring that experts are similar to astrologers, there is an urgent case for education to have a strong narrative about its purpose.

Experts, soothsayers, astrologers are all in much the same category – Jacob Rees-Mogg #AutumnStatement #Newsnight https://t.co/TbCm1HV2jz

This falls on all of us in education, but particularly those in positions of authority. For many years now we have seen Vice-Chancellors appointed on their ability to make universities behave like businesses, to develop radical new models of higher education. What we need now from Vice Chancellors (and Chancellors, Pro Vice Chancellors, eminent Profs, public intellectuals, etc) is an ability to articulate clearly, and with passion, the importance of higher education to society and to individuals. And not just in a return on investment, monetised manner but in terms of preserving democracy, cultural values and social cohesion. Because narrative, more than facts, is important – it used to be said that the victor writes history, but now more than ever it seems the one who writes the version of history they want, becomes the victor.