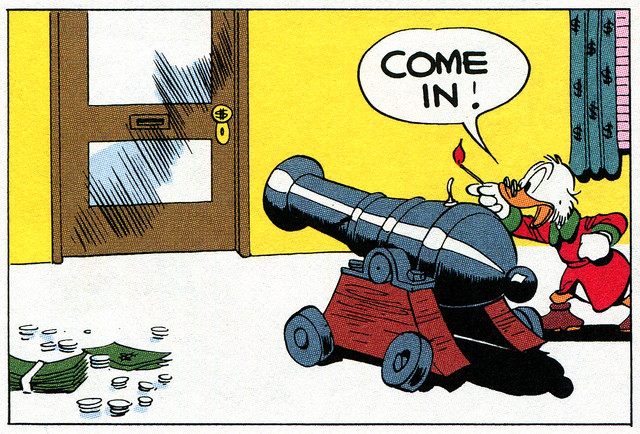 This isn’t another HE Green Paper analysis piece (see WonkHE or David Kernohan for some excellent ones), but that has been the tipping point to write this post which has bugged me for a while.

Politicians and commentators often talk about wanting to expand higher education. This is sometimes couched in terms of social mobility (although Vik Loveday makes a good case that mobility implies ‘escaping’ working class and should be avoided as a term), sometimes because education is seen as a social benefit, and sometimes in terms of neo-liberal productive economy. But generally, people think it’s a good idea to try and get more people, and particularly more people from currently under-represented groups, into higher education.

But contrary to this many of the same people are actively constructing a system that works against such an inclusive approach to higher education. I worked on a European project called Changing Pedagogic Landscape recently, which examined the impact of quality assurance, curriculum and funding on innovation in higher ed in Europe. One of the messages that came out from that was how the context universities work in often run counter to the rhetoric for innovation or inclusion.

The Green paper also demonstrates this schism, asking for an expansion in student numbers, and then setting in place measures that will punish those who try to realise this. The problem is that the current higher education system operates on a presumption of exclusion. You keep out those who won’t pass, and cherish those who you think will. The characteristics of a system of exclusion in HE are:

What this creates is a system that encourages exclusion – if we really want a more inclusive higher education system then governments have to address all of these characteristics, otherwise it remains empty rhetoric.