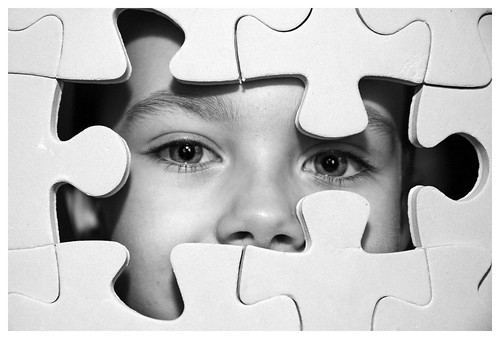 I’ve often banged on about the way disruption is an obsession which has gone beyond silicon valley now, and Audrey Watters has written about its status as myth. But I wonder why it persists. This was prompted again today by this piece on MOOCs. The article says that, hey, it turns out MOOC learners are professionals and those at university. So much for the democratisation argument then. But this quote really caught my eye:

“MOOCs may not have disrupted the education market, but they are disrupting the labor market.”

You can almost see them running around the office in panic:
“We haven’t disrupted higher education!”
“Well we’ve got to disrupt something for chrissakes, look at the money we’ve spent.”
“The labour market?”
“Ok, yes, we’re disrupting the shit out of that right now!”

Why is disruption _so_ important to achieve (or because it hardly ever actually occurs, to be said to be achieved?). That quote is telling I feel. It comes down to identity and self validation. Like other persistent myths (learning styles, digital natives), people believe them because it helps their own sense of identity. Our identity is framed by a sense of belonging to certain communities, of ‘we-ness’. Those who cling to disruption despite all evidence to the contrary, do so because they have invested in it personally. It becomes a short hand for a bunch of character traits they want to portray: modern, dynamic, charismatic, revolutionary. If we view it like this then we can see why it is so persistent, since any attack on it is a fundamental attack on a self image they have developed. I guess the only way to combat this is to provide a new self image that is more positive, which people can migrate to. By way of this here are some terms you can try substituting for disruption/disrupting:

You’ve probably got some of your own too. But viewing it as an identity issue is probably the way to overcome its rather pernicious influence.