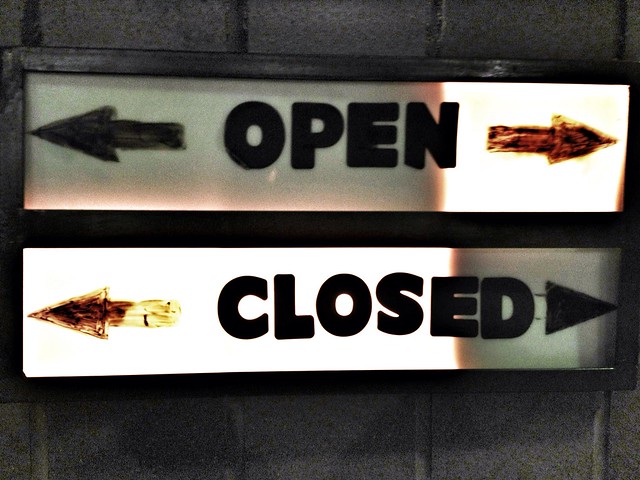 There was much anxiety this week about the possible move by Twitter to an algorithmic feed, where some magic (see previous post) determines what comes up in your timeline, instead of the chronological order of everything we’re used to. Whether it goes ahead or not, what this highlighted is the power we have given over to a commercial organisation to shape our community. There is a real dilemma here – this stuff (social media, online identity) is only worth investing time in if it has real value in your life. But then as soon as you invest that value in it, any changes have a potentially big impact on how you work, communicate, portray yourself and even sense of identity.

Increasingly one answer to this is to own everything yourself – the whole reclaim hosting movement. Or another is to deliberately opt out of any of this online invasion, as many savvy kids are doing. But even with self-hosting there are networks, tools you need to connect with others (even Jim Groom is still on Twitter after all). And the opt out option requires a dedication to resist and a surrendering of much of what is useful.

This concern over Twitter controlling our network made me appreciate that, actually, as academics, our communities have always been shaped by others. Prior to social media the way you developed a network of peers was often through conferences, and collaboration. These are highly regulated practices – to get funding to attend a conference you often have to be presenting a paper, it has to be deemed a relevant conference, and it needs to be affordable, which often means local. To collaborate people have to find you – this can be through existing networks, recommendations or through publications. Academic publishing is again, a highly regulated practice – only certain types of papers are published. Disciplines themselves act as boundaries, making it difficult to build professional relationships with people in different subject areas, because you simply wouldn’t read their academic papers, or go to their conferences. For want of a better phrase, there was a cultural hegemony which shaped the people we got to know as academics.

Social media changed this drastically. Although the democratisation card may be overplayed, there was certainly a flattening (the prominent people online were often not the people with a high citation index for example), and a broadening of the range of people in your network. You could communicate in different ways, and these were powerful methods for making all sorts of connections with others in many different countries, disciplines and roles. Now I could make connections with someone in, say, classical studies from South Africa, because I connected with the person, found they were entertaining on twitter and wrote accessible blog posts. This reforming of the academic landscape is a process we’re still going through, and is the type of thing Bonnie Stewart, Inger Mewburn and Katy Jordan are all researching.

I don’t really have a solution here, but I think we’ll see waves of openness and closed practice. The very liberating opening up of networks that arose with online, social media, web 2.0 etc is now being controlled and increasingly begins to resemble the old ways. But there’ll be a new one along soon. Every great revolution is ultimately disappointing and needs to be revisited.