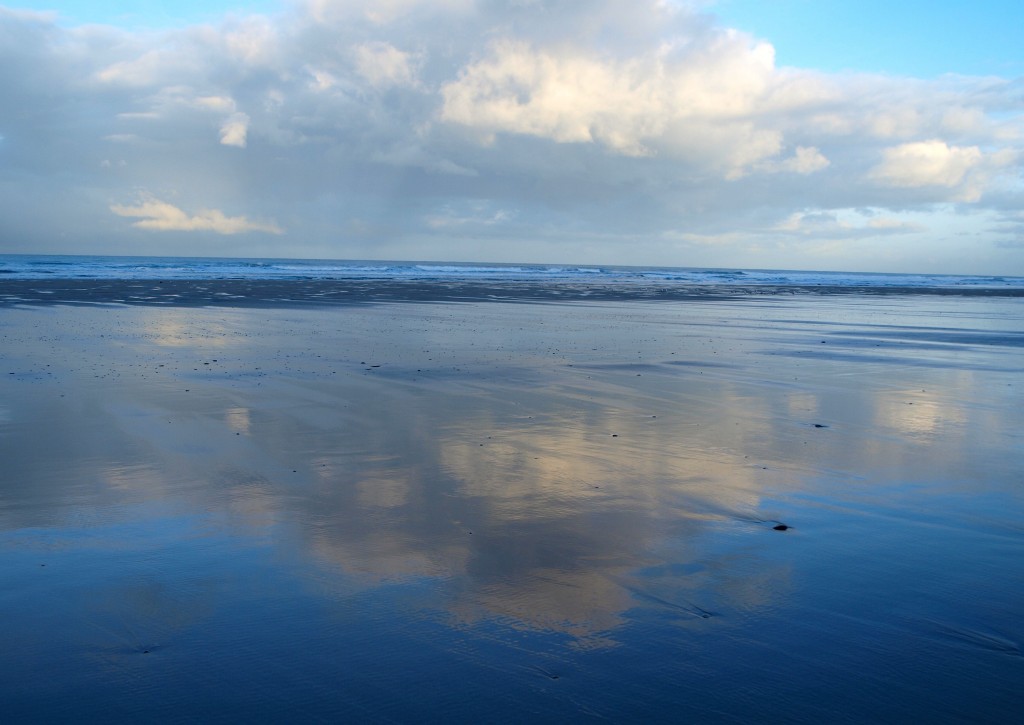 At the Open University we get a ‘study leave’ allowance every year, which was meant to replace the traditional summer breaks enjoyed by academics at campus universities. I try to take mine in December and January every year, last year it was when I wrote the Battle for Open book. This year although I’ve nominally taken it, I haven’t actually stopped doing any of the normal work because it doesn’t stop conveniently for you: bid deadlines need to be meet, project meetings are scheduled, PhD students still need supervision, management reports have to be written, etc.

This isn’t a moan about the pressures on academic life however, study leave is something of a luxury and unless you have a very specific project or plan, such as sabbatical at another university, I think this is just the way of things. But in order to actually do some writing, I booked myself a week in Cornwall, with just my dog for company. I’m writing this post at the end of this week, which has been very productive. It made me reflect on how we need to adopt new strategies to accommodate the pressures that being networked creates. At home I have created a non-screen room, which is just for reading, listening to music, watching the fish, playing drums. No screen activity. Actually it is more accurately a disconnected room – I don’t even allow myself to take my phone in there. It’s been very interesting to create this separate space, and I even retrieved my large CD collection from the garage to enjoy in there.

Just as this isn’t an moan about the pressures on academic life, it is also not another of those anti-connectivity pieces. When commentators such as Sherry Turkle bemoan the intrusion of the network life into the personal sphere I think they are usually comparing it with a very privileged past. For instance, when I was a teenager my parents ran a shop and would often work 6 days a week, not getting in until 7 most nights. Compare this with when my daughter was young and I used to walk her to school and pick her up most days. I could do this because network connectivity allowed me to work at home a lot, and when I picked her up I could take her to a play place or swimming, without feeling guilty because I could check emails a couple of times when I was there. Similarly, when my then wife was recovering from cancer a few years back I could spend time at home without losing touch with work, and also feeling that my profile didn’t disappear, because I could maintain it through blogs and social media.

So, the benefits that networking has given me are worth the price of the resultant blurred boundaries and intrusion into personal space. Without going into digital natives territory, we are the first generation to have to deal with this mass connectivity change. It will be assumed from now on, but we, as individuals and society, have had to make the adjustment. Inevitably we will get it wrong, we will over adopt sometimes and under-utilise at others. The only surprise about that be that people are surprised when it happens. But we’ll get it right over time.

My writing week, the disconnected room – these are examples of the corrections we make to get the network balance right. And we’ll become more adept at this. Also, business tip: helping people make these corrections will be an increasingly fruitful area.