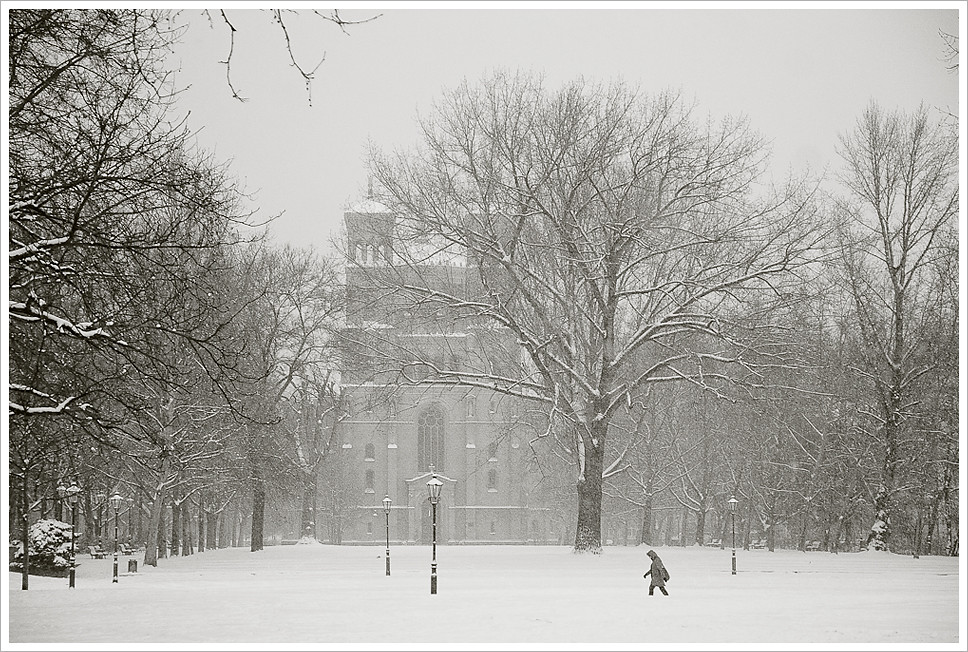 One of the books I read last year was a happy confluence of factors. The book was Hans Fallada’s war time tale of quiet German resistance, Alone in Berlin (aka Every Man Dies Alone). It related to the political situation and rise of the right (the frothing demand of British newspapers to crush opposition to Brexit was straight from this era), a trip my daughter and I took to Berlin, and my academic interest in online communication. And it is this last element that I’ve been pondering on and off since reading it last October.

For those who don’t know the story, it follows the tale of a nondescript Berlin couple, the Quangels, whose only son dies early in the war. As an act of resistance they start writing postcards with anti-Hitler messages such as “The Führer has murdered my son. Mother! The Führer will murder your sons too, he will not stop till he has brought sorrow to every home in the world”. These are deposited in different places for strangers to find. This is their small scale stand, an “irrevocable declaration of war, and also what that meant: war between, on the one side, the two of them, poor, small, insignificant workers who could be extinguished for just a word or two, and on the other, the Führer, the Party, the whole apparatus in all its power and glory, with three-fourths or even four-fifths of the German people behind it.”

It is a largely gloomy, hopeless book since most of the messages are handed in to the authorities immediately, through fear of being caught in possession of them. And anyone associated with the Quangels ends up detained and executed. Their campaign has no impact and causes misery. But yet the act of resistance, of communication is itself worthwhile.

It is this central theme of what it means to communicate that resonates now. I don’t pretend to make comparison between the Quangels (based on the real life couple the Hampels) and tweeting your anger at the latest Trump nonsense, but rather to highlight the universality of their need to say something, to counter oppressive narratives. That’s why people still try to conduct rational debate online, to present facts, to write blogs and tweets that highlight hypocrisy in the alternative facts and noise deliberately created by those who seek to undermine our sense of reality and justice. Like in Fallada’s novel this nearly always seems futile, occasionally dangerous and largely irrelevant in the bigger scheme. But it’s the act of continuing to communicate, even in to a void, that keeps us human. As Fallada puts it, “we all acted alone, we were caught alone, and every one of us will have to die alone. But that doesn’t mean that we are alone.”